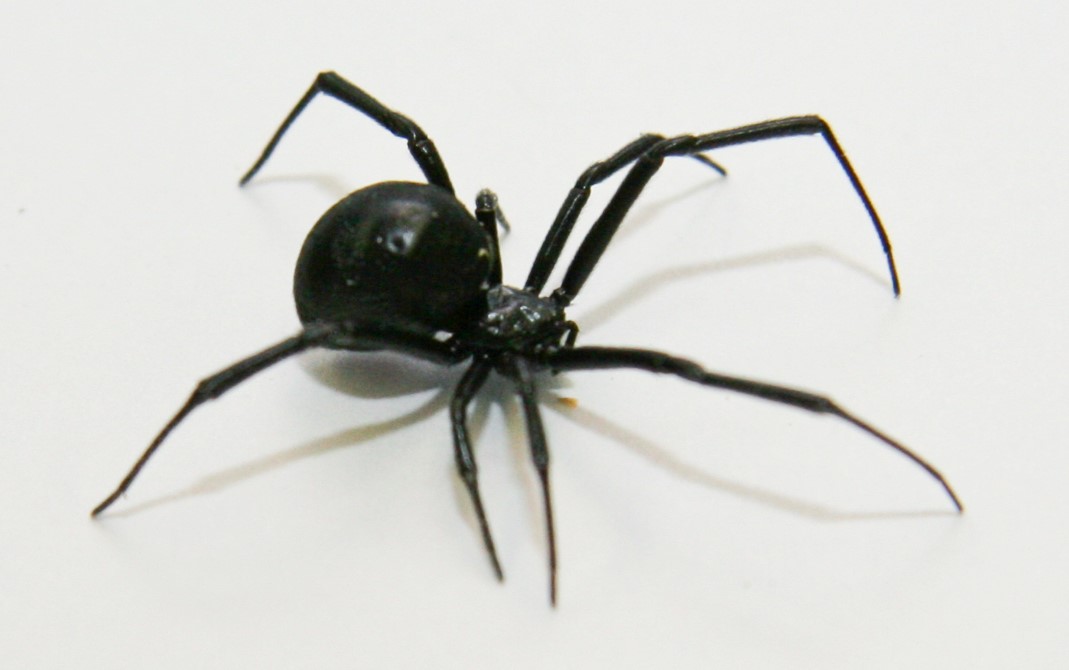 Venomous Spiders to Watch Out for

Florida has two main types of venomous spiders to be wary of. Keep an eye out for widow spiders and recluse spiders.  Most other spiders like jumping and banana spiders help keep insect populations down,

There are no native species of recluse spiders in Florida.  However,  three species have been intercepted and occasionally have established populations in single buildings at scattered locations.  The recluse spiders are also known as violin or fiddle back spiders. Many species have a characteristic darkened violin-shaped pattern that occurs on the front half of the head region. Recluse spiders  bite only when they become trapped next to the victim’s skin. Bites occur either when sleeping humans roll onto the spider or put on clothes into which the spider has crawled. Keep an eye out for the venomous brown recluse, Mediterranean recluse or Chilean recluse spiders that may be brought into your home.

Where can widow and recluse spiders be found

Both types of venomous spiders may be found  in or under objects. They are not necessarily obvious since they tend to hide under objects.. People should wear gloves when they cannot see where their hands are being placed (such as lifting boards or reaching into storage boxes) to prevent spider bites. Additionally, check stored clothing  before wearing, as a spider may have taken up residence within it. Garden gloves, boots and hats left in the garage are ideal places for spiders to hide. In nature, most species are found under rocks and logs, but they readily adapt to living in outbuildings (sheds, barns, privies).  Keep an eye out when working around  water meter holes, nursery pots and trash cans. Spiders even crawl under barbecue grills, playground slides and , swings that are not used frequently.

One Comment on “Venomous Spiders to Watch Out for”