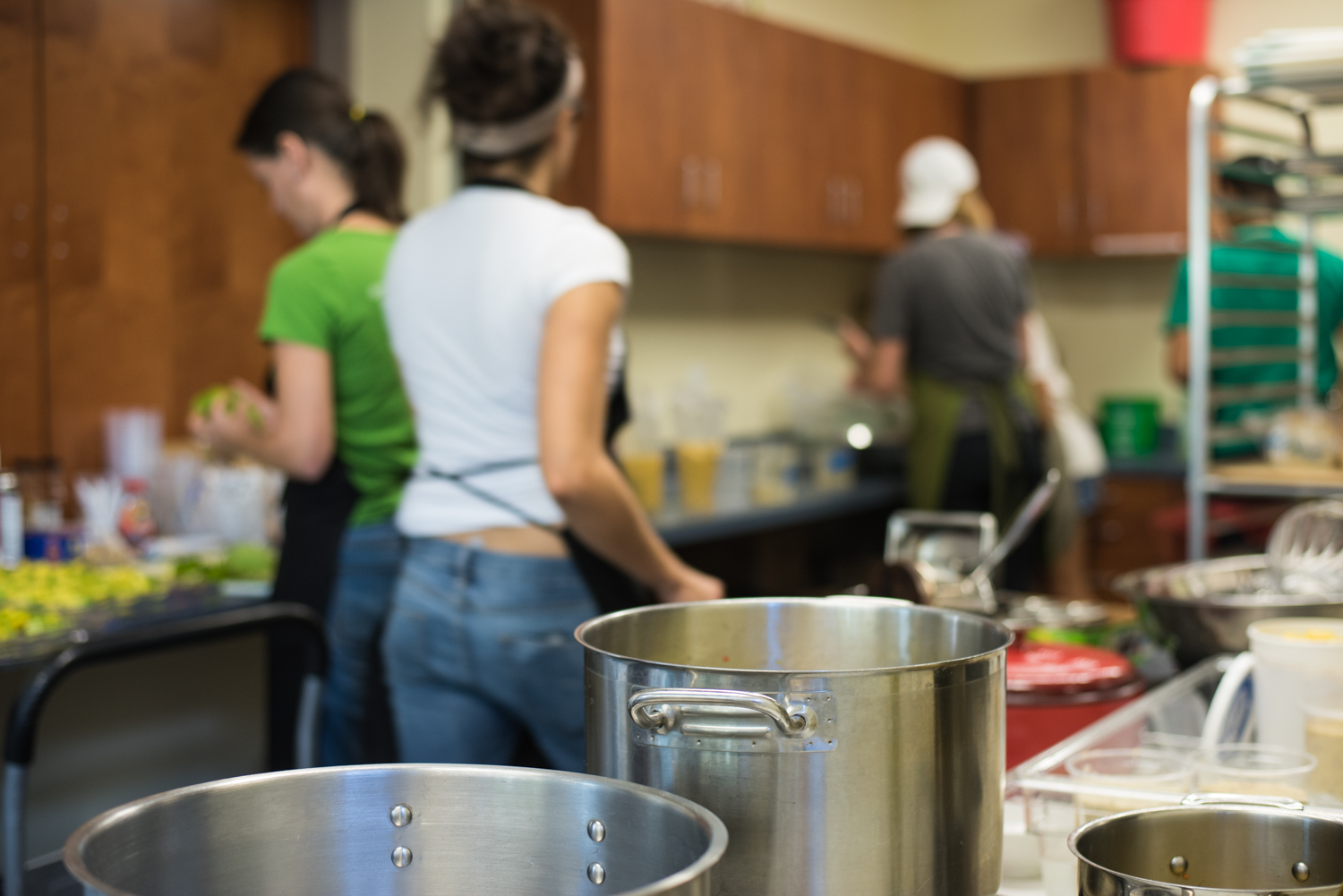 In 2007, the publishers of the New Oxford American Dictionary named LOCAVORE as the “word of the year.” This designation demonstrated the significance of the local foods movements by consumers and food producers, especially since it came just two years after four women first coined the term in San Francisco to encourage local residents to eat only food grown or produced within a 100-mile radius.

Not familiar with the concept, or want to learn what’s new? Get up to speed with the “Third Annual Florida Local Food Summit,” set for September 8-10 at Orlando’s East End Market. Attendees will have the chance to learn local food concepts, network with locavores and Florida farmers, enjoy superb meals using Florida-raised ingredients, and much more. Robert Kluson, UF/IFAS Extension Sarasota County‘s agriculture and natural resources agent, will speak about the local foods support provided during the 11-year run of the Southwest Florida Small Farmers Network.

And there is plenty to discuss.

On the plus side, the process to promote and expand the local foods concept has grown in scope and participation. For example, people today describe emerging issues about local foods using terms previously seen only in scholarly reports or heard in discussions among experts. Terms like “foodshed,” “food desert,” and “community food system” now have made their way into venues from community meetings to neighborhood markets. If you’re not familiar with these terms, don’t despair:

On the down side, recent revelations have shown that not all claims of local foods in the marketplace are necessarily 100 percent truthful. In April, the Tampa Bay Times published “Farm to Fable,” an interesting investigation into how “local” claims can be and are exaggerated.

To learn more and register for the conference, visit FloridaFoodSummit.com.