The Taylor County 4-H Renegades horse club recently traveled to Clay County for the Area Horse show. Two local youths competed and qualified for the State Horse Show that will be held in July. 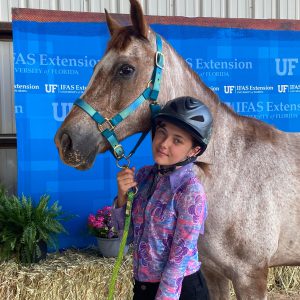 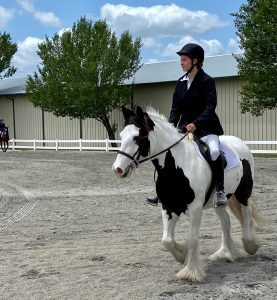 Area North is composed of 35 counties, stretching from the northwest corner of the Florida panhandle to the eastern seaboard. Area North was created by combining the two areas previously known as A and B. The Area show functions as a qualifying show for the State 4-H Horse Show held in Tampa, FL in July. The Area North Horse show is planned by a committee of county extension agents and volunteers from the counties in Area North. To learn more about the Renegades horse club, please contact Abbey Tharpe at abbeytharpe@ufl.edu or by phone at 850-838-3508