Climate Change is a Current, and Future Issue 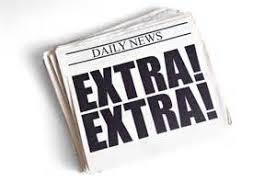 The report is broken down into chapters on sectors such as water, energy, land use, forestry, coastal effects, marine resources, and more. There are regional reports that look at how different geographic areas of the U.S. stand to be impacted. You can download the various chapters here or interact with the report online at https://nca2018.globalchange.gov/. 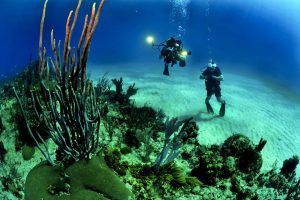 Dr. Andrea Dutton, UF Associate Professor of Geology, spoke to David Greene on National Public Radio’s Morning Edition earlier this week. “Regional economies and industries that depend on natural resources or a favorable climate such as agriculture, tourism or fisheries – they would be the most vulnerable to the growing impacts of climate change and the cost could reach hundreds of billions of dollars annually just in some sectors alone,” said Dutton.

Libby Carnahan is the UF IFAS Extension, Sea Grant Agent in Pinellas County. She provides marine education and outreach to the community, government, and marine industries.