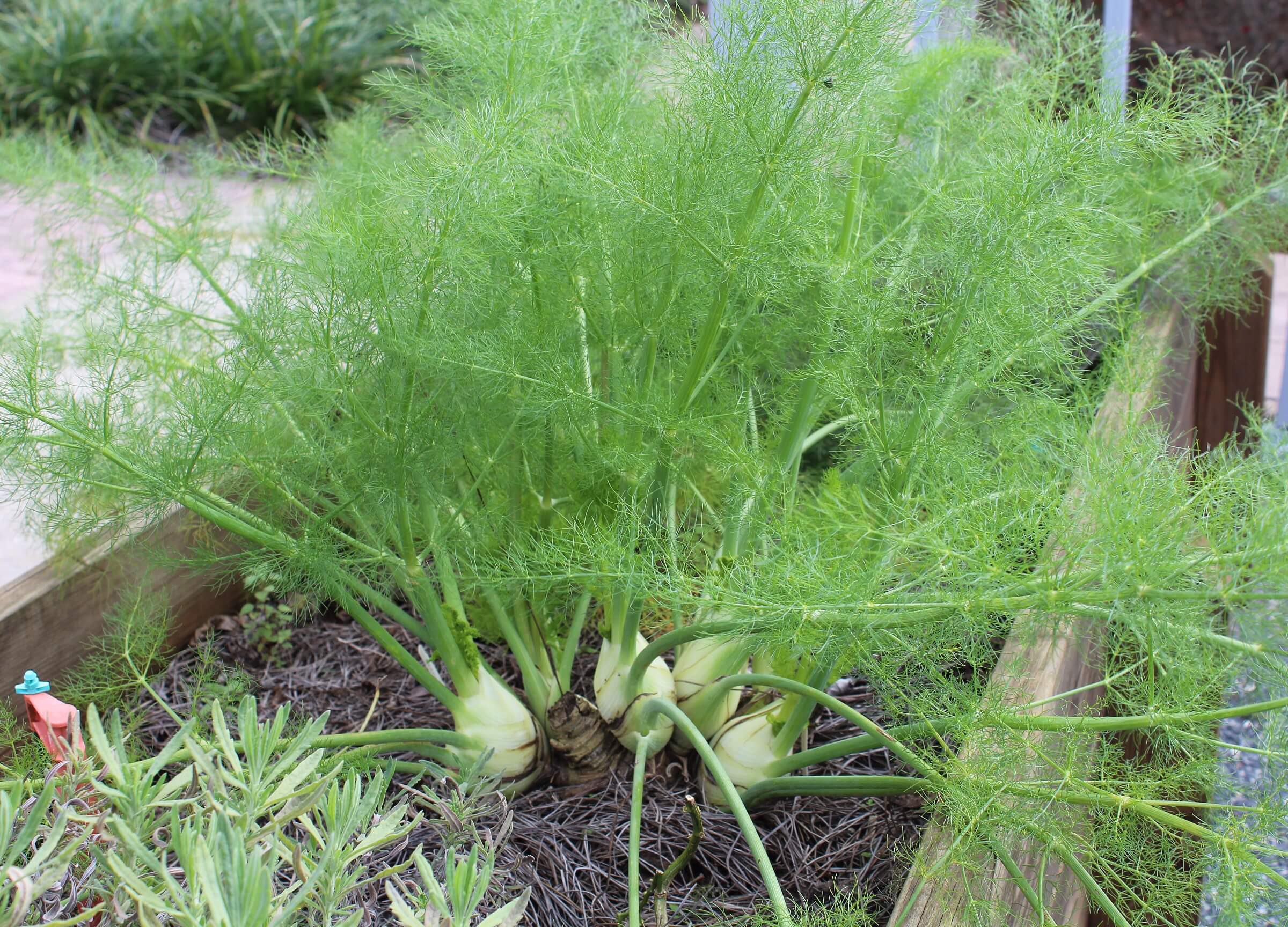 As a child and even as a young woman in my twenties, I did not enjoy Brussels sprouts.  It was the one food I would not eat, that is until my neighbor brought me the fresh little cabbages from his garden.  We roasted them in the oven with butter, olive oil, salt and pepper and I was sold.  Last Friday, I attended the Lake County Farm Tour and was so excited to see fresh Brussels sprouts at one of the organic farms, that I purchased them and began roasting them as soon as I arrived home.  My new love of Brussels sprouts made me think about how plentiful the Florida vegetable garden is during the cool season months.

If you missed the fall planting of cool season veggies, do not worry, there is still plenty to plant.  Many nutritious crucifer crops can be started including kale, broccoli, and Brussels sprouts.

Plant kale from seed until February.  It typically produces a harvestable crop within two months. Look for Lacinato, also called both Tuscan and dinosaur kale, as it is a Lake County Master Gardener favorite for both its flavor and endurance.  We harvest the lower leaves on and off instead of harvesting the entire plant.  Be sure not to remove more than a third of the leaves at one harvest as this leads to stress for the plant. It’s not too late to plant a cool season vegetable garden. Grow broccoli throughout the winter months and harvest the side shoots after the main head.

Another cool season crop to plant no later than February is broccoli.  This crop is typically easy to grow in the Central Florida area as long as hot weather stays at bay.  Harvest the main head about 2-3 months after seeding, but before it displays any yellow flowers.  Once broccoli flowers, it becomes bitter in flavor.  Do not remove the whole plant after the main crop produces as side shoots can be harvested afterwards.

Unlike broccoli, Brussels sprouts take some practice and are one of the harder winter vegetables to grow.  But as my neighbor and Bountiful Farms in Okahumpka have proven, it can be done.  The big trick to growing this crop is out of our control, as warm temperatures can cause the small heads to open prematurely.  Seed Brussels sprouts now and if conditions are right they will be harvestable in three to four months.  Try the jade cross or Long Island improved varieties.

Short-term crops like radish and lettuce should be planted throughout the winter.  Lettuce is such a prolific crop in the cool season that our most recent hydroponic planting grew from a seed to an entire full head in four weeks.  Look for leaf lettuce varieties such as red oak and sow the seeds shallow, about 1/8 of an inch deep.  For a lettuce that forms into a head, try growing green bibb.

Radish also has a quick turn around time and produces and harvestable crop in as little as 20 to 30 days.  Plant radish at two-week intervals and enjoy this crisp, spicy root crop throughout the winter.  Easy to find varieties include cherry belle and white icicle.

Cool season herbs like fennel, dill, and cilantro can only be grown successfully during the cool time of year.  Plant by seed or transplant now and use them to flavor your food.  Fennel and dill are both attractive with their wispy foliage.  The black swallowtail butterfly’s caterpillar will use these herbs as a food source.  Plant some for you and the caterpillars.

Cilantro is one of the picky herbs that will produce a more fern-like leaf and flower if exposed to hot weather.  This response to warm weather is called bolting and makes the cilantro taste bitter.  Cilantro will produce in cool weather and is often used in Thai dishes and salsa.

With all the cool season fall and winter vegetables, this is the time of year to have both a beautiful and bountiful Florida garden.  For further information, please access the Florida Vegetable Gardening Guide, the source for this article.