Kaolin and Limonene as Repellents for Whitefly Management In Vegetables 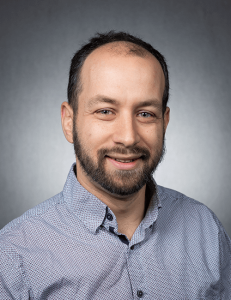 Due to the development of insecticide resistance and difficulties in whitefly management with conventional insecticides, significant agricultural research has been aimed at identifying alternative strategies. Dr. Martini is investigating the utilization of Kaolin clay (Surround®) and limonene (an essential oil from citrus peels) to keep whiteflies out of susceptible crops. Kaolin acts as a contact repellent, whereas limonene repels whiteflies from a distance.

Initial trials were conducted at the North Florida Research and Education Center in fall of 2019. Kaolin and limonene each slightly reduced whitefly populations on tomato. More significantly, results demonstrated an additive effect when applying both Kaolin and limonene (Figure 2). The efficacity of Kaolin + limonene was particularly high during dry condition, whereas it was reduced after rainfall.

While Kaolin and limonene will not replace the use of insecticides, this data suggests that this treatment can be used as an alternative for growers. Use of Kaolin and limonene may therefore be an important part of an integrated whitefly management program.