Skip Navigation or Skip to Content
Home » UF/IFAS Wildlife Ecology and Conservation Department » How Does The Diversity Of Life Emerge?

How Does the Diversity of Life Emerge?

How does the diversity of life emerge?

This question motivates Dr. Brunno Oliveira’s growing body of work on diversity. Life is incredibly diverse, and the variety in that diversity is remarkable. For instance, the diversity of life at the Antarctic pole is vastly different from that of the Amazon rainforest, or that in the deepest parts of the oceans.

But what mechanisms explain the spatial variation in the patterns of biodiversity? And where is biodiversity most likely to be lost? With advanced statistical modeling, Dr. Oliveira can examine these old questions through a new lens and make predictions about patterns of biodiversity loss. For while extinction can be a natural event, humans are accelerating extinctions by damaging conditions necessary for life. Understanding the factors that account for biodiversity differences can help researchers better predict the species and ecosystems most at risk.

Diversity is defined in several different ways. There is phylogenetic diversity, where a community made up of less-related individuals is more diverse. For example, an ecosystem with birds and mammals would be less diverse than an ecosystem with mammals, reptiles, and fish. A second way to define diversity is by function. For example, a community with seed, plant, and meat eaters is more diverse than a community of seed eaters.

There is an easily observable latitudinal gradient of species richness, with more species closer to the equator and less species as you move toward the poles. There are currently two competing hypotheses attempting to explain this pattern. The first states that biodiversity cannot increase without limits, and that it is dependent on, and constrained by, the environment. The second states that biodiversity increases without limits, and that it is unconstrained by ecological processes. Though each hypothesis has empirical data supporting it, Dr. Oliveira wanted to test each with data simulations and statistical modeling.

Dr. Oliveira used mammals as a model system, as they are widespread, species-rich, and have tremendous functional diversity of size, diet, and habitat. He examined mammals in terms of functional diversity and regional distribution, using 5000 “trees” to examine different possibilities to explain biodiversity. Of the three terms, which has the best correlation with evolutionary time and diversification rates?

The Anthropocene period, or Age of Man, provides an immediately relevant context for these findings. In the 4.6 billion-year history of the earth, there have been five mass extinctions that wiped out the vast majority of species at Earth at the time. Evidence shows that the sixth has likely begun, and amphibians in particular are on the chopping block. Roughly 40% of amphibian species are in danger of extinction. Losing functionally-redundant species will have a smaller impact on the ecosystem than losing species that have unique functions. However, we do not know what extinction rates will be. Will the extinction rates of the future remove proportional amounts of phylogenetic and functional diversity, or will one be more impacted than the other? 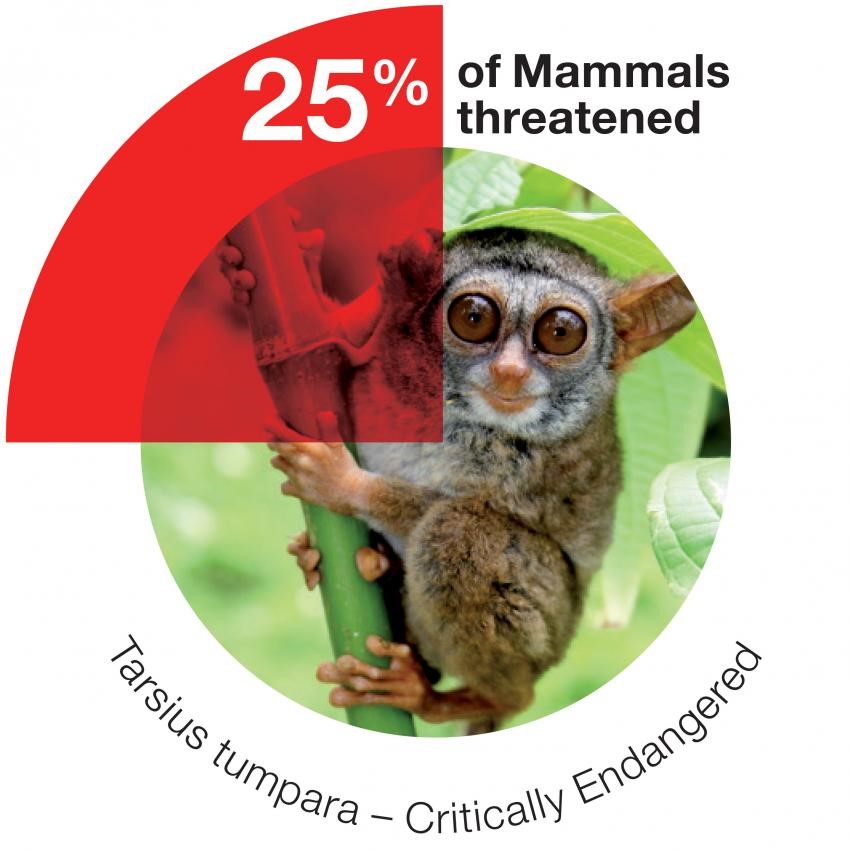 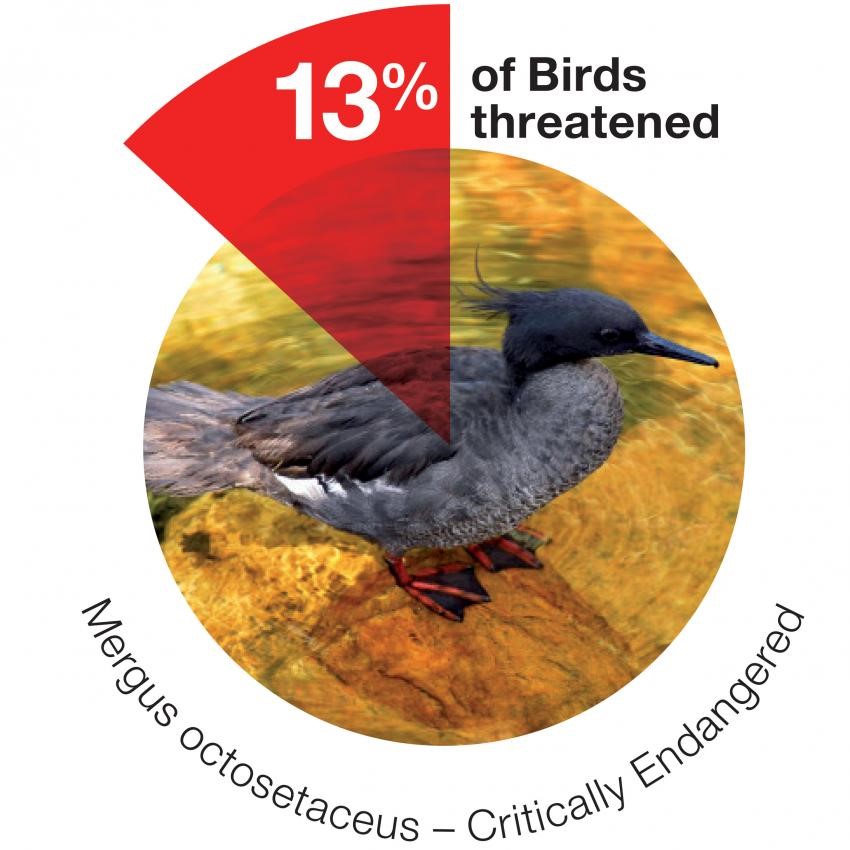 Some basic tenets of mass extinction are commonsense. More species are expected to become extinct in areas where there are more species, such as around the equator. Dr. Oliveira’s model leads to unsettling predictions about the future, though. More phylogenetic diversity is expected to be lost in areas of higher biodiversity. Functional diversity will be lost the most in African tropics, Australia, and Southeast Asia. We will lose more functional diversity than phylogenetic diversity, except for in the South American Neotropics. And not all endangered species are created equal—each has differing amounts of unique evolutionary history and traits that would be lost if they went extinct. The most objectively “valuable” species to conservationists should be the ones that are most phylogenetically and functionally unique.

While measuring functional and phylogenetic diversity can help prioritize conservation efforts, it does not mean that the extinction of “redundant” or “less unique” species will not have negative effects on ecosystems. Further, Dr. Oliveira believes that there is an inherent value of existence that is worthy of protection, not just function.