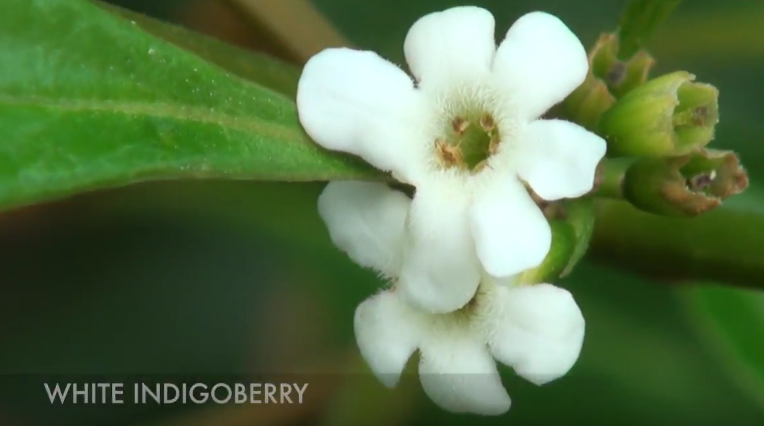 When designing a privacy hedge, its a good idea to use multiple species of shrubs. The ficus whitefly destruction was an example of what can happen when we have a monoculture (one plant species in a hedge). I now see a replacement monoculture of Clusia (pitch apple) and hopefully we won’t have a new Clusia insect or disease which will wipe out these new hedges. For longterm sustainablilty, think of hedges composed of multiple-species to avoid pest ruination (an IPM tactic)!
See native plant selection ideas in our new video filmed at the Naples Botanical Garden with Chad Washburn:
https://www.youtube.com/watch?v=ndY8KK7cXbI 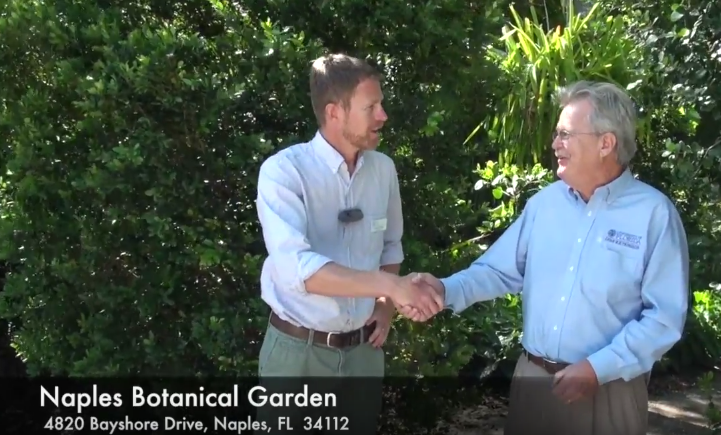 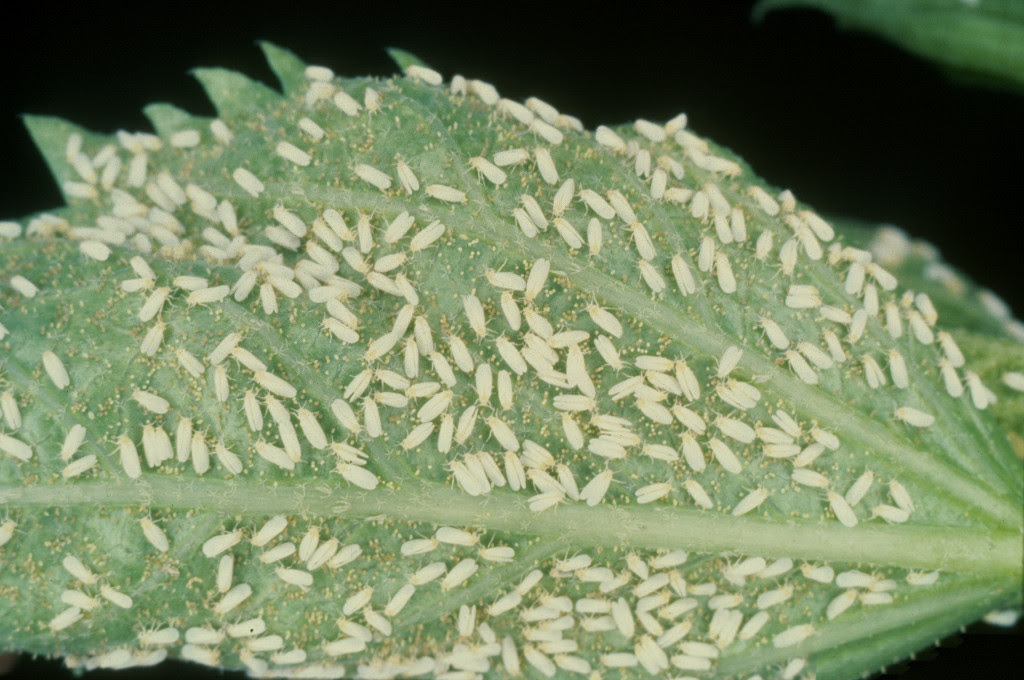 Sweetpotato whitefly (Photo by Jeffrey W. Lotz, FDACS)- be on the lookout for the new Q strain, especially on hibiscus, lantana and crossandra. This one can be a major problem on 100’s of species of vegetables and ornamentals.
See info here:http://collier.ifas.ufl.edu/commhort/CommHortPubs/Scouting%20for%20the%20Q%20Whitefly.pdf 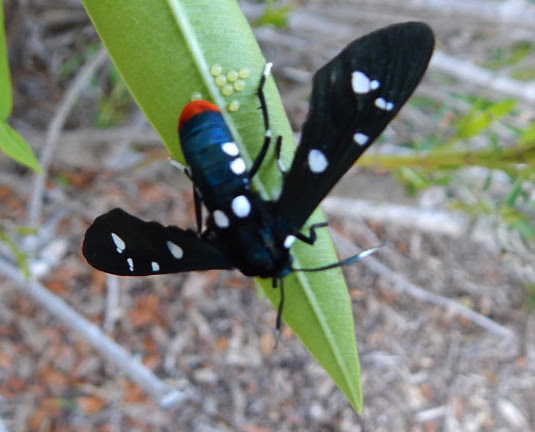 Oleander caterpillar numbers seem to be on the increase compared to the last few years. If you see these beautiful, wasp-like moths (above), look for the clusters of eggs (above) they are depositing and clip the leaves off! Repeating generations of caterpillars can wreck the appearance of an oleander hedge! The caterpillars (below) are a day-glow orange with soft black hairs. See more at: http://edis.ifas.ufl.edu/pdffiles/IN/IN13500.pdf 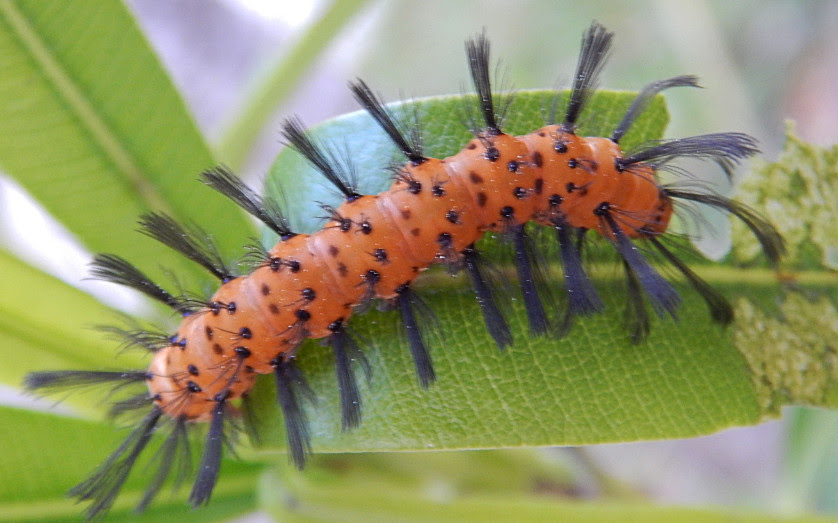 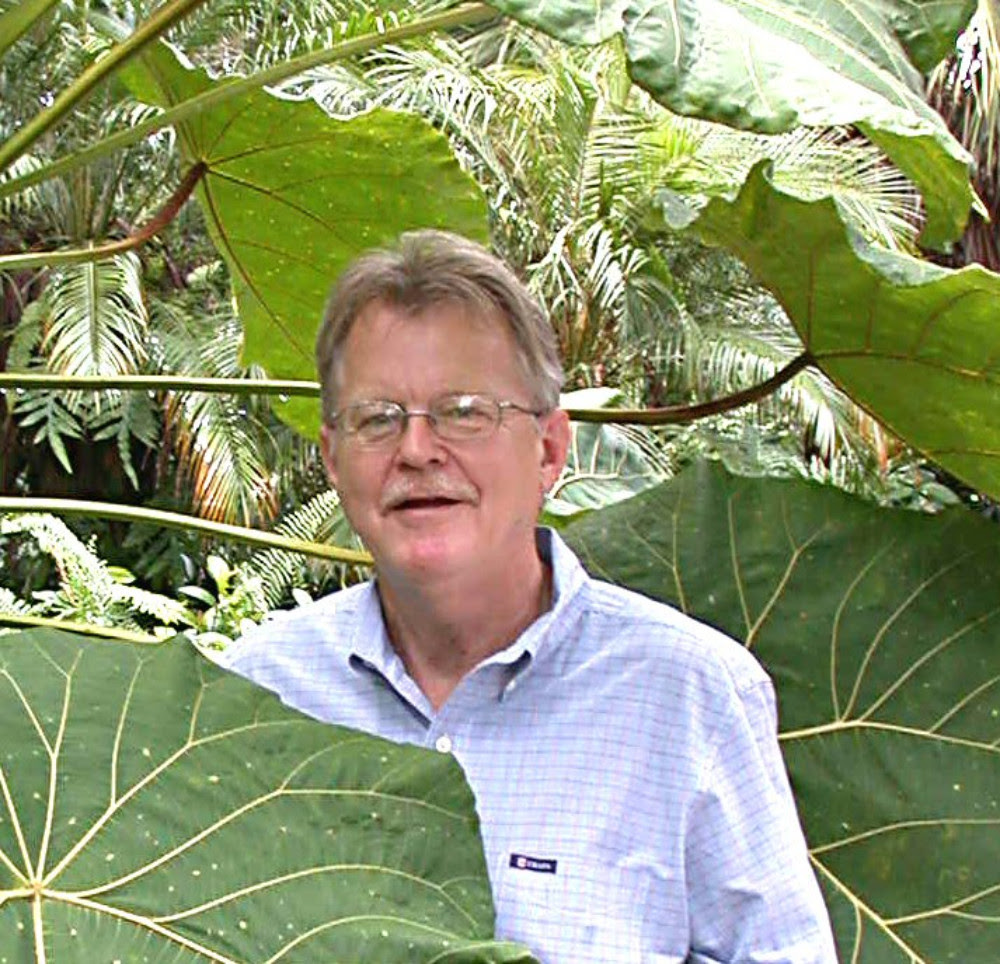 Doug Caldwell, Ph.D.
AKA DR. DOUGBUG
Doug is the Commercial Landscape Horticulture Extension Educator and landscape entomologist with the University of Florida.
The Extension Service is an off-campus branch of the University of Florida, Institute of the Food and Agricultural Sciences [IFAS] and a department of the Public Services Division of Collier County government.

Jennifer Carr received her Master's degree in Sustainable Development Practice from the Center for Latin American studies and her Bachelor's degree in Wildlife Ecology and Conservation from the University of Florida. ...