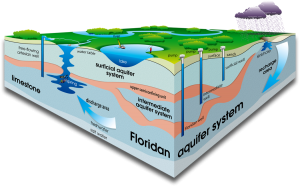 Krista is the Natural Resources Agent for UF/IFAS Extension Osceola County. She provides science-based information to educate the community on issues such as: water quality, water conservation, invasive species, and environmental literacy. ...