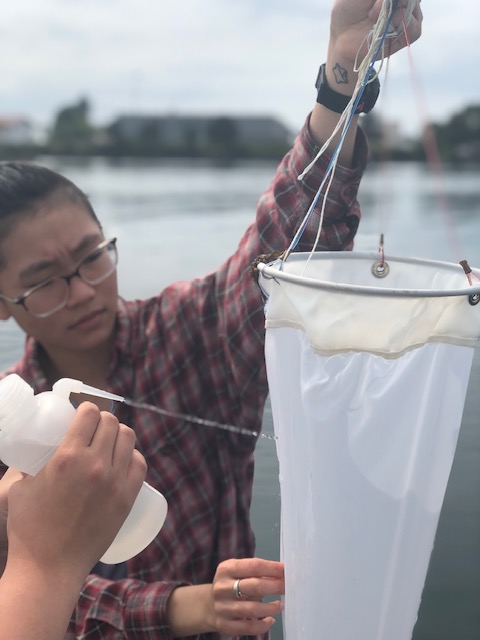 About: Danny works for the Florida Museum of Natural History Ichthyology Collection as a curatorial assistant and undergrad researcher. They are currently studying the biodiversity and systematics of freshwater fishes in Southeast Asia.

“I’m really happy about the choice to make the change,” said Danny. “From what I’ve heard from friends and peers, Marine Sciences and Geomatics students felt a little excluded because we weren’t mentioned in the title “School of Forest Resources and Conservation”, and so the fact that both of these programs are included in the new name feels more inclusive and hopefully will lead to more exposure of both the Marine Sciences and Geomatics programs at UF.” 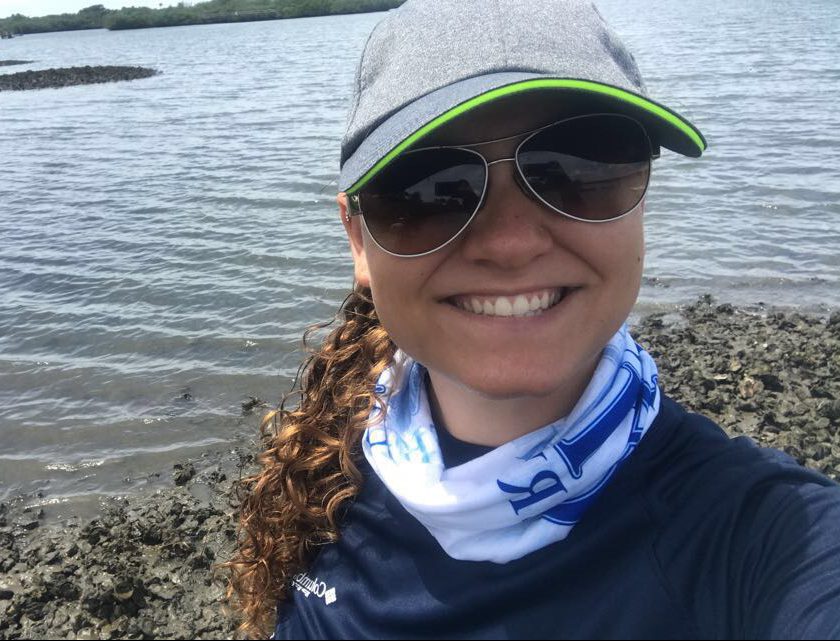 About: Kristyn is involved in Alpha Zeta and Marine Biology Club. She was recently a Benthic Ecology Intern at the Smithsonian Marine Station

Fun fact: During her time at UF, Kristyn has volunteered with the UF Small Animal Hospital, NCBS, and NOAA B-WET Lab Field Trips!

“As a Marine Sciences major the name change is really special to me. It was an exciting semester having my major become official and having that reflect in the new School name,” said Kristyn. “I recall when I used to tell people the name of my School I kind of described it as starting out focusing on forestry and then being a catch-all for the other majors. It’s great to see my major now included in the name.”

For more information about the recent name change, visit: https://ffgs.ifas.ufl.edu/about/sfrc-to-ffgs/