What do you do if you’re trying to collect information on a big statewide problem such as the invasive air potato vine?

If you’re Bill Lester, residential horticulture agent with UF/IFAS Extension Hernando County, you combine the power of the internet with a much older and proven technique: enlist volunteers. 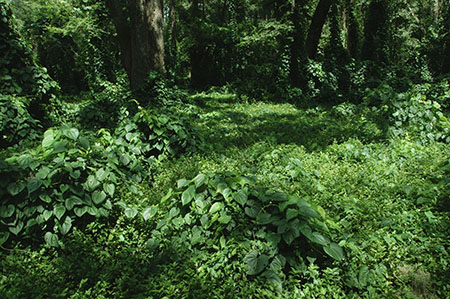 So far, Bill and his collaborator at the FDACS Division of Plant Industry, Christopher Kerr, have engaged more than 460 citizen scientists across the state in the Air Potato Patrol. Patrol members have been sending in data about air potato vines and beetles on their properties for about the last year.

And based on the data, it looks like the air potato beetles have established throughout the state. This is very good news for the fight against the invasive vine, which is known to engulf existing vegetation and disrupt native ecosystems. The air potato beetle eats only the air potato plant, making it an excellent control agent. FDACS began releasing the beetles in Florida in 2010 with the goal of establishing a sustainable population. 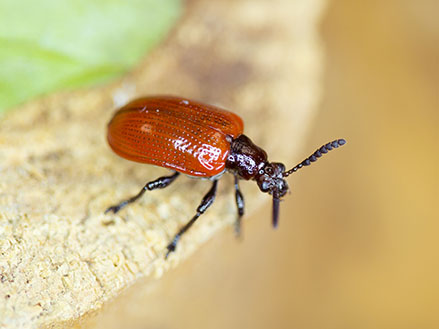 This is the classic Extension model of empowering residents to improve their quality of life through education. Bill, Ken and Julie are just a few examples of our current generation of Extension agents who are using new, as well as time-proven, tools to impact more people.