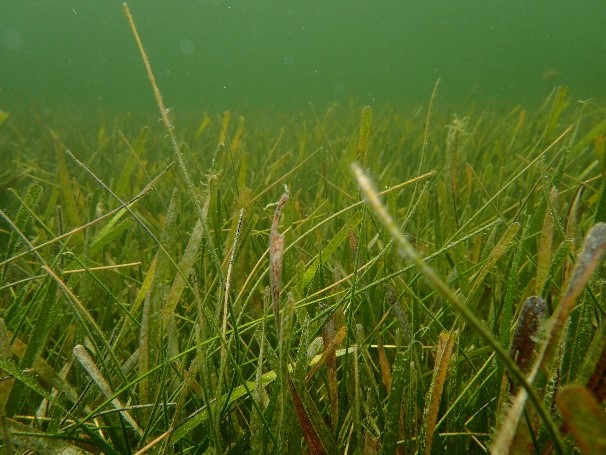 Seagrasses are flowering, marine plants with fully developed leaves, roots, and rhizomes. Seagrasses support many valuable ecosystem functions such as improving water clarity and providing habitat. Along Florida’s Nature Coast, the size and shape (called “morphology”) of the dominant seagrass, turtle grass (Thalassia testudinum), varies from south to north (Weeki Wachee to Waccasassa). Turtle grass leaves are very short and skinny in Weeki Wachee and gradually become taller and wider in Waccasassa. You may have noticed this phenomenon yourself if you have ever visited coastal seagrass meadows in this region. Previous research showed that the change in morphology was related to changes in concentrations of a key plant nutrient (phosphorus) in the water column. While this was an interesting finding in and of itself, it led us to wonder if a change in morphology might have consequences for seagrass. Specifically, we wondered if turtle grass with different morphologies would have equal ability to survive a disturbance (negative event), such as a period of low light (shading). The ability to survive through and recover from a disturbance is called “resilience” by ecologists. 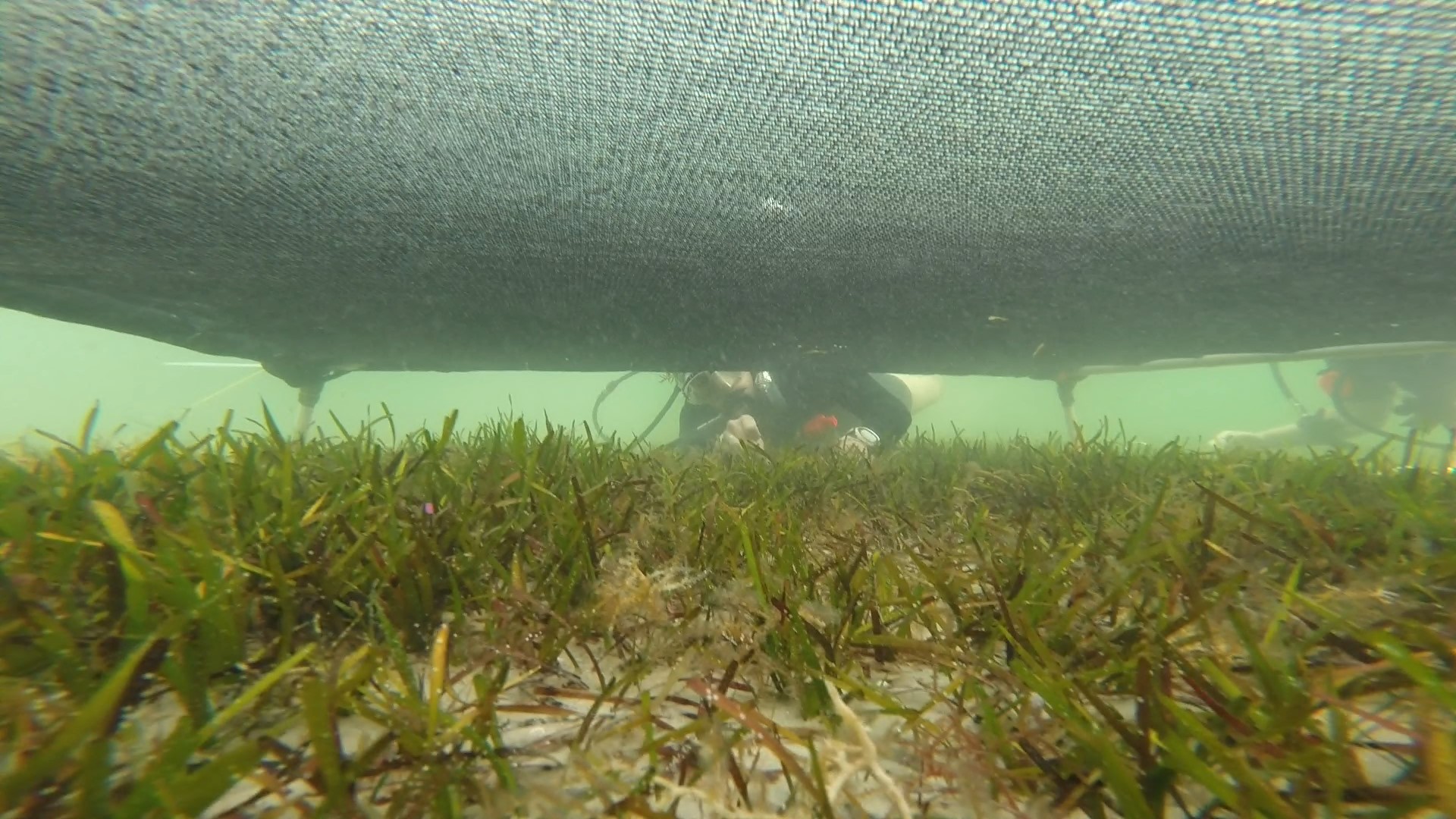 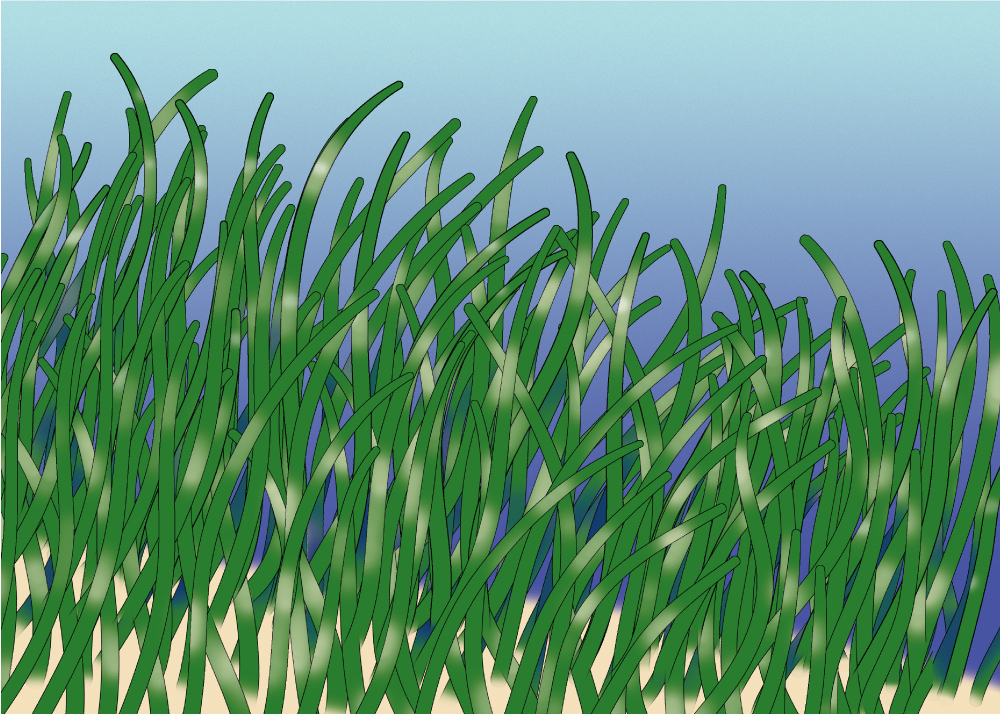 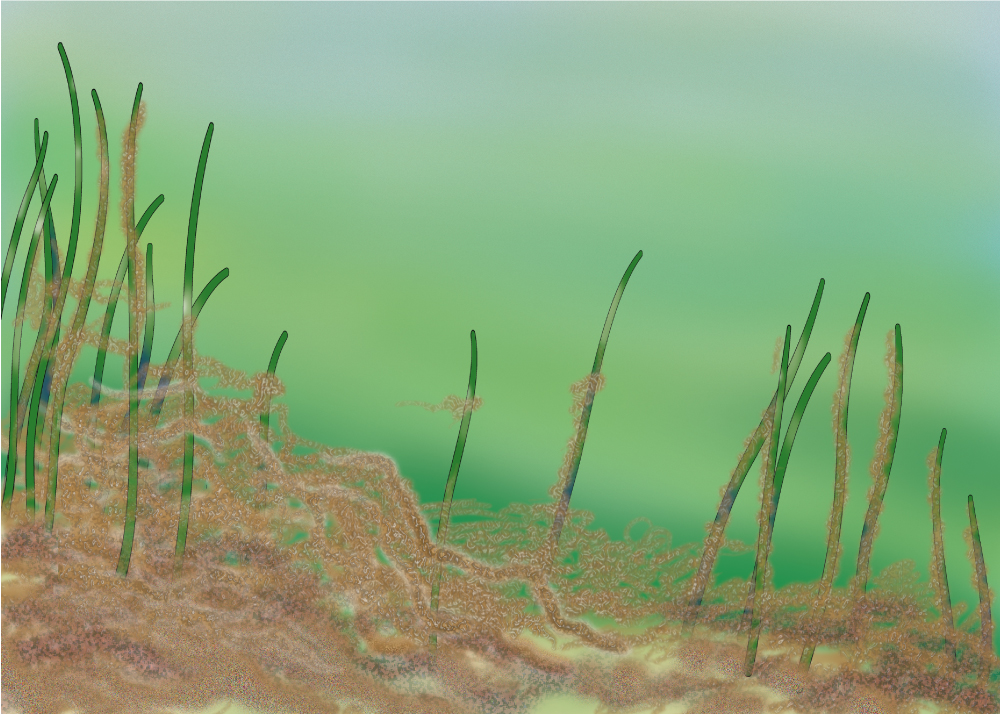