Florida’s Water Resources are Under Stress 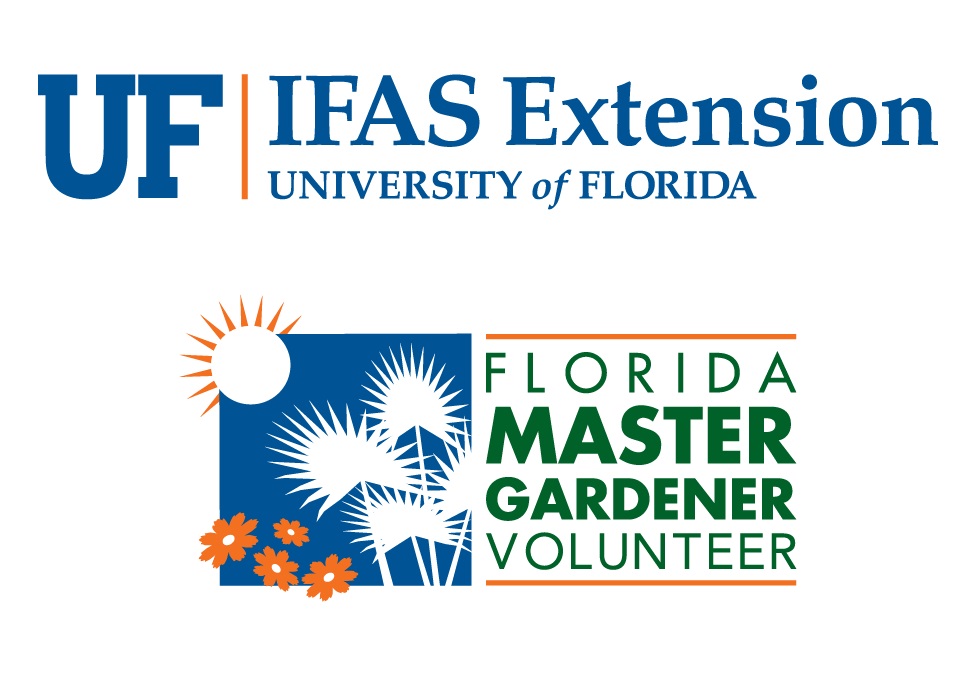 Florida’s water resources are under stress due in part to its’ large and growing human population and use of traditional landscaping practices. These practices, emphasizing turf grass usage, often require substantial applications of pesticides and inorganic fertilizers.

During periods of low rainfall, they also require copious amounts of water for irrigation. Turf grass lawns also offer little or no benefits to wildlife. Low maintenance landscaping, in many ways provides a far more environmentally friendly alternative to these traditional landscaping practices.

Plant species used in this form of landscaping

Plant species used in this form of landscaping typically require little or no usage of pesticides and fertilizers. Once established, most require little, if any irrigation. If plants had attitudes about tender loving care, theirs’ would probably be “plant me, now go away and leave me alone.”

Florida’s environment is a harsh

Florida’s environment is a harsh one that many plant species cannot survive in, let alone thrive without special care. Thus, plant species used in low maintenance landscaping have to be chosen with care. One of the many ongoing Master Gardener projects at the Wakulla County Extension Office is the evaluation of wildflower species for use in low maintenance landscaping.

Potential candidate species must meet certain criteria before being included for use. Whether native or nonnative, species must not exhibit any invasive tendencies. Drought, heat and humidity tolerance are important considerations as are lack of major disease or parasite problems.

Wildlife benefits are of particular importance

Wildlife benefits are of particular importance, especially as pertains to pollinators, many of whom have fallen on hard times in recent years. Although, the monarch butterfly has become a poster child for extreme population declines of pollinators it is far from being the only one affected.

A number of native wildflower species are currently recommended by Wakulla County Master Gardeners for use in low maintenance landscaping. Several of these will be discussed below. Seeds and/or plants are often available for sale at the Extension Office or Master Gardener sales.

Beach sunflower (Helianthus debilis) is a native sunflower, which includes three subspecies, one on the Atlantic coast and one each on the upper and lower Gulf coast. The subspecies occurring in our area is often referred to as the “cucumber leaf” variety and is the only one we recommend for our area due to concern by authorities over introductions of the various subspecies outside their native ranges.

Most sunflowers are annuals with a prominent central stalk growing over 10 feet tall in some varieties. Beach sunflowers, on the other hand, are more sprawling and form a very attractive groundcover popular with many butterfly species. The small sized seeds are also heavily consumed by smaller seed eating songbirds.

Butterfly milkweed (Asclepias tuberosa), a native perennial occurs widely over the eastern United States and southern Canada. Once common throughout much of its’ range, recent decades have seen drastic population declines due to changes in land use practices. Demonstrating the close relationship between the monarch butterfly and milkweed species, in particular butterfly milkweed, is the accompanying similar decline in the monarch population.

While the eastern continental monarch population has declined by close to 95% from historical levels numerous milkweed restoration projects initiated in recent years show promise of mitigating some of the losses in both species.

Once thought to be a Florida native, experts now believe early Native Americans introduced tropical sage (Salvia coccinea) from central America sometime prior to the arrival of early European discoverers, most likely because of its’ medicinal properties. Gardeners consider tropical sage to be a pollinator magnet, particularly for hummingbirds. Although, red is by far the dominant color, pink, white and lavender varieties also occur. Tropical sage varieties do not necessarily breed true to color and surprises often occur. A tender perennial in our area it will reseed readily if winter temperatures drop too low.

Next month’s installment will continue to deal with recommended species both native and nonnative wildflowers.