Take a sneak peek with this excerpt from the article: The lone star tick, Amblyomma americanum, was first described by Linnaeus in 1758. Lone star ticks feed on the blood of various animals (domesticated and wild) as well as humans. The tick was first considered a nuisance as it does not transmit the etiological agent of Lyme disease, but more recent studies have shown that this species can transmit a variety of other pathogens to humans and other animals, such as those that cause ehrlichiosis, rickettsiosis, tularemia, and theileriosis. 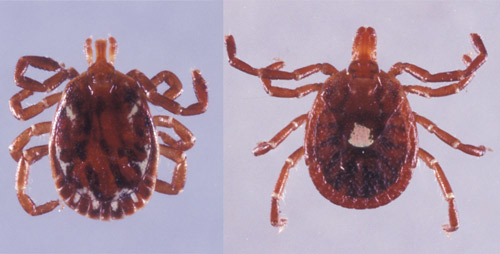