Skip Navigation or Skip to Content
Home » UF/IFAS One Health » Are We Making All Fish Female?

Are we making all fish female?

Fish really are some fascinating creatures. With those colors, and the ability to live and breathe underwater, they feel so far away from us and the rest of the mammals. Another very peculiar feature characterizes fish: their hermaphroditic sex patterns. Some fish species, such as the clownfish (yes, our beloved Nemo) have evolved the incredible ability to pick a sex in order to reproduce. This is called hermaphroditism, and it can either be synchronous or sequential. Synchronous hermaphrodites are born with both ovaries and testes, while sequential hermaphrodites are born one sex, and can switch to the opposite one later in life. This fascinating evolutionary strategy allows these species to maximize their mating potential. If finding a mate is rare, it is best to make sure that whichever sex such mate is, such fish still has the chance to pick the sex opposite to that mate, in order to reproduce and pass on their genes to the next generation. 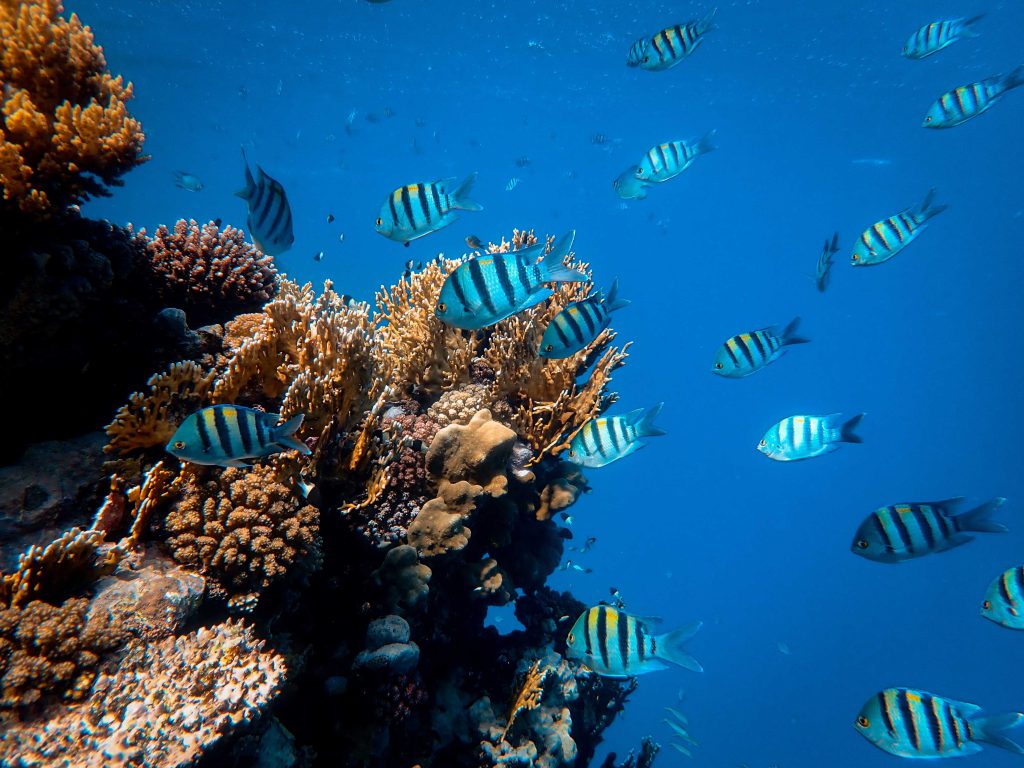 However, something unusual was recently found. Instead of these opposite-sex switching dynamics, researchers found fish that expressed intersex patterns. Those individuals, differently from synchronous hermaphrodites, were clearly born male but were producing eggs. These eggs were growing inside the males’ gonads. This was highly bizarre, and most often indicates some form of chemical pollution or disturbance. Intersex fish have now been found in 37 fish species across the US, Europe, and other parts of the world. Well now, let’s think of the big picture, as One Health does. What can lead to feminization in a fish biologically born male? Hormones. What’s the most common hormone that people usually take? Think about it, how many people do you know currently on birth control? 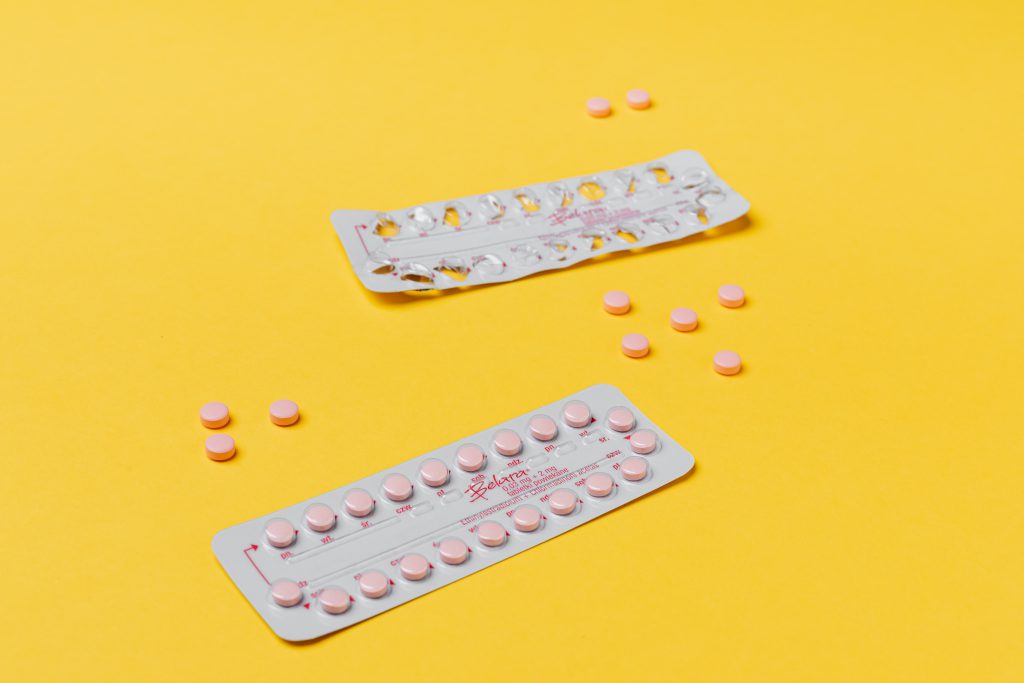 Yes! As it appears, ethynyl estradiol has been correlated with recent fish feminization events and it is coincidentally also found in birth control and excreted in sewage systems. Such excretions end up in the waterways, ending in lakes, rivers, and oceans, right where fish live. The concern is now that this artificial feminization process can have consequences on the reproductive performance and success of certain fish species, with possible negative consequences on wild population dynamics. Some potential solutions being brought forward are at the interface of the pharmaceuticals consumed at the human level and the sewage release at the environmental and animal level. Upgrade treatment facilities to the point of filtering potentially harmful pollutants such as this is a strategy that certain areas of the world started to implement. As we can observe from this example, the world systems are physically connected. What we consume as humans might have consequences that impact the systems around us because everything is connected. Via being aware and informed, there is always a way to make sure our actions are mitigated (such as sewage treatment upgrade), so that co-existence can occur in a sustainable manner.