Skip Navigation or Skip to Content
Home » UF/IFAS One Health » The Bat, The Pangolin And The City: A Tale Of COVID-19 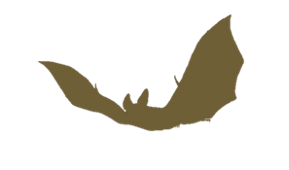 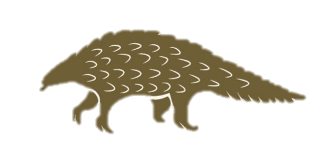 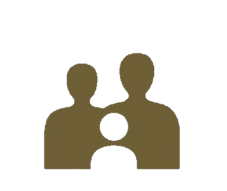 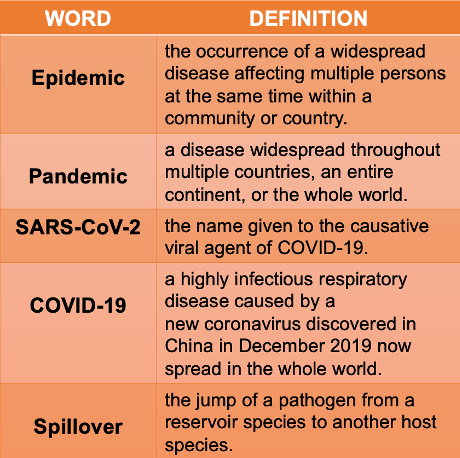 Thank you for this! I agree with you that we need to include anecdotal evidence in our scientific hypotheses and experiments, and use a more holistic approach to healing.

Thank you for this well written article. I wish everyone would read it.