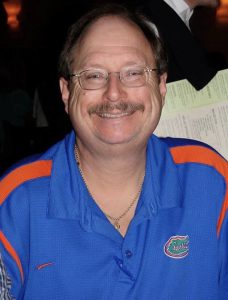 “Monty was a true advocate of UF/IFAS and was a member of the team that supported the building of the current UF/IFAS Mid-Florida Research and Education Center and the UF/IFAS Extension Orange County office,” said Liz Felter, UF/IFAS Extension agent and longtime friend of Monty’s. “He was passionate about Florida agriculture, politics and Florida Gator football and will surely be missed.”