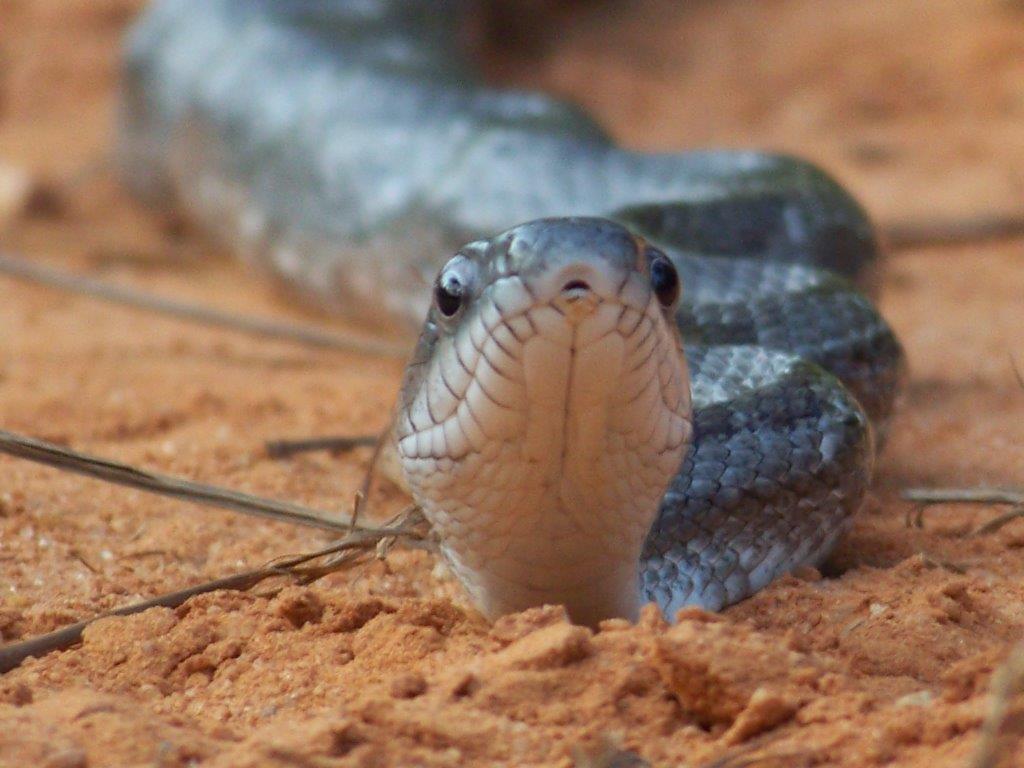 There are 46 species of native snakes in Florida, six are venomous, and two of the six live only in north Florida and the Panhandle.

People tend to have visceral reactions to snakes that usually involves a degree of fear and loathing. The knee-jerk reaction people often have is to try to attack and kill any snake they see in their yard, assuming that every one of them is threatening. The truth is, our native, non-venomous snakes are extremely helpful in our landscapes.  They keep nuisance animals such as rats and small invasive, naturalized species such as the Cuban brown anole under some control. Four venomous snakes that could be encountered in Manatee County are the cottonmouth or water moccasin, the pygmy rattlesnake, eastern diamondback and the coral snake. The other two venomous Florida snakes are the timber rattlesnake (found in northern Florida) and the copperhead (found in the Panhandle.)

All venomous Florida snakes except for the coral snake are pit vipers which have a characteristic heat-sensing pit on the side of their faces, elliptical pupils, large arrow-shaped heads, well-defined necks and rather thick bodies.

Approximately five to six snakebite fatalities occur per year in the U.S.  Be cautious as you walk through your landscape.  If you need a snake identified, take a picture and email lisa.hickey@ufl.edu.  Post created by Susan Griffith, Florida-Friendly Landscaping Coordinator