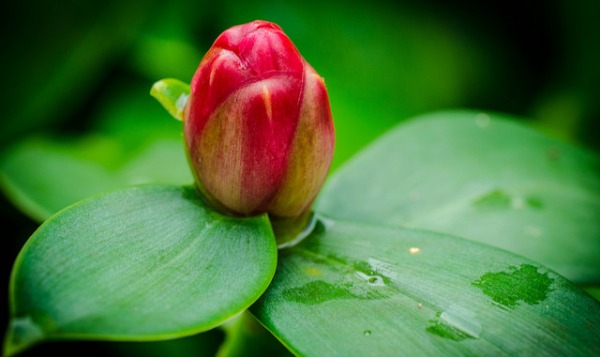 Do Late Bloomers Do Better?

As a tween and young teen, I was small, short, emotionally “young,” and definitely what you might call a late bloomer. My mother recently reminded me that I wore a child’s size 10 in seventh grade! At the time, I wasn’t terribly happy with this state of affairs.

Of course, I didn’t know what it was like to be one of those girls who shot up and looked almost like an adult early on. Although I might have envied them at the time, today I realize that their road probably wasn’t easier than mine.

As a matter of fact, lots of evidence suggests that especially for girls, reaching physical maturity early is often not such a good thing, possibly leading to emotional, behavioral, and psychological issues. In a recent 4-year study of about 170 diverse young teens, researchers focused on how the timing of puberty in boys and girls affected the likelihood that they would develop symptoms of depression.

Overall, quite a few young people in the study had these mental health concerns. About 20% met the criteria for a depression diagnosis, and another 25% showed depression symptoms.

Differences for Boys vs. Girls

What’s more, the relationship to puberty timing was pretty clear. Girls who matured early were significantly more likely to start out depressed and to remain depressed over the course of the study. Girls maturing “on time,” and particularly late-maturing girls, showed fewer depression signs.

What are the Causes?

The researchers tried to determine what was causing these problems and the differences between boys and girls. Girls who matured early were likely to feel anxious and bad about themselves, to experience problems with peers and poor coping, and to hang out with peers who were a bad influence. All these issues helped explain their greater depression risk.

This study couldn’t answer whether these problems develop as a result of biological changes in the body, in response to feeling self-conscious or “out of step” with peers, or for some other reason.

A Heads Up for Parents

Whatever the reasons, though, the implications seem pretty clear for parents. Early puberty may be a risk, both for boys and girls, and parents whose tweens and teens experience this would be advised to keep an eye out for symptoms of depression.

Offering specific and clear support to young people who may be confused or bothered by the physical and hormonal changes they’re going through can help. It’s also always a good idea to know who your child’s friends are, where he or she is, and what he or she is doing. Finally, in-school anti-bullying and tolerance programs may help prevent teasing or harassment of young people who mature at different rates. Adolescence isn’t easy, but parents and other adults can help ease the way as young people grow up.

Helping Teens Answer the Question “Who Am I?”: Social Development in Adolescents–from UF-IFAS EDIS

← Too Much of a Good Thing? Gifts and Rewards for Kids
This Valentine’s Day, Do You Need to Bring the Bling? →