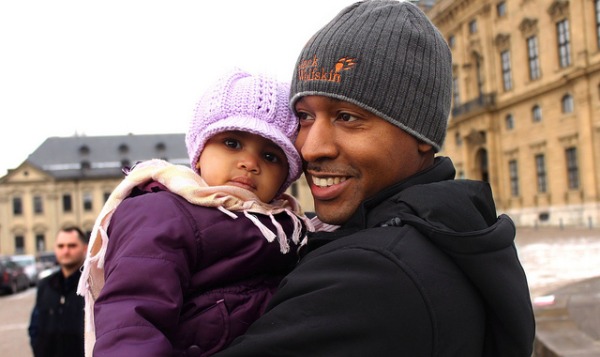 Why “Unconditional Regard” Matters So Much to Kids

When you were a kid, was there anyone in your life who always made you feel like things were going to be okay, no matter what went wrong? Maybe it was your mom or dad, a grandparent, or even a family friend or teacher. It’s an amazing gift to a child–that feeling of ever-present love, no matter what. Sadly, some people never experience this type of acceptance, which experts call “unconditional regard.” It’s thought to be really important to our emotional well-being and self-esteem.

Crucial to Tweens and Teens

Unconditional regard may be especially critical to young people in their early teen years. At this age, teens may be feeling a lot of conditional regard, meaning that they’re pretty sure their friends only like them when they’re acting “cool” and competent and making popular choices. In fact, this is the age when kids tend to have the lowest self-esteem and the most negative feelings towards themselves. Unfortunately, these emotions can lead to anxiety and depression.

Just Thinking About Unconditional Regard Has Effects

Three weeks later, all the youth got their report cards, and indicated how they felt about the grades they’d received. Unsurprisingly, those who’d gotten low grades tended to have more negative feelings towards themselves. Rather amazingly, though, this was not true for students who had earlier spent time thinking about being unconditionally valued and accepted. In other words, having spent time thinking and writing about being valued in this way seemed to protect the teens from the feelings of anger, shame, and helplessness others reported after doing poorly in school.

One of the Keys to Great Parenting

Although this was a small, preliminary study, other experiments have also shown that feelings of unconditional regard can have a protective effect when we make mistakes. Such findings remind us that it’s crucial for parents to tell kids that we always love them and believe in them…yes, even when they mess up, disappoint us, or get a D in math. We can still have high expectations while expressing these all-important feelings of love with “no strings” –and it really matters to kids.