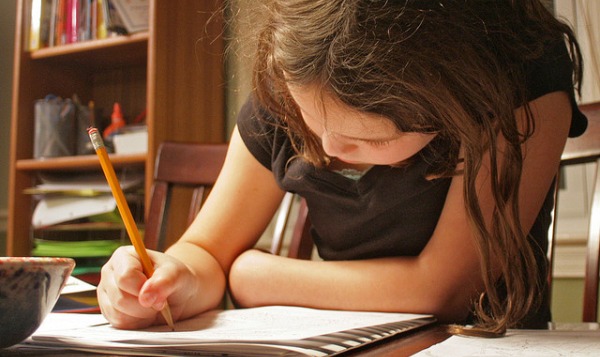 The Link Between ADHD Medications and Academic Pressure

If you’re a parent of a school-aged son or daughter, you may have noticed that your child seems to take more standardized tests than you remember from your own childhood–and that these tests seem to be higher-stakes now, too.

Although advocates say such tests are crucial for measuring students’ progress and holding teachers accountable, others believe the situation has gotten out of hand, creating many unintended consequences.

For instance, could it be possible that testing pressure affects how children are being medicated for ADHD? That’s one finding in a surprising new study published in the American Sociological Review. This research, which looked at data from hundreds of thousands of prescriptions filled between 2007 and 2008, also suggests that many children are selectively taking their ADHD medication during the school year and dropping it during summer and school breaks.

Meds Taken When School is In, Dropped on Vacation

By tracking prescription fill rates, the researchers found that ADHD medication prescriptions were filled far more faithfully when school was in session than during summer vacation (and even over shorter school breaks). Overall, school-aged children were 25-30% more likely to be taking these medications during the school year than summer. While this was true for all children, it was noticeably more obvious for wealthier children (whose parents might be more invested in their school success). This was the case even when poorer and wealthier children saw the same doctors, suggesting that parents, not physicians, were making the decision about when to medicate.

The pattern was also more obvious for students in states with more accountability pressure—that is, those with higher academic standards and higher-stakes standardized tests. Children in such states were more likely to take medication during the school year but to go off it during summer.

Medication Holidays: Yes or No?

Experts and physicians differ about “medication holidays” for children with ADHD. Some feel it’s okay to take periodic breaks, while others advise against it unless the child is experiencing serious side effects. It’s possible that some parents are choosing to skip ADHD medication on occasion due to concerns about medication side effects like weight loss and slower growth. However, this study also found that children on medications with no growth effects also did not take meds as often during summer.

What’s more concerning is the seeming connection between academic pressure to achieve and the choice to medicate. If your child has been diagnosed with ADHD, speak with his or her pediatrician or psychiatrist before making decisions about medication “holidays.” It’s also important to keep in mind that medication is only one option for treating ADHD, and that other methods may prove effective without concerns regarding side effects.

Edgar, J. (n.d.) ADHD Drug Holidays: Should Your Kid Get One? Retrieved from http://www.webmd.com/add-adhd/childhood-adhd/features/adhd-drug-holidays

← Simple, Healthy Holiday Meals for People with Diabetes
During Divorce, Does “Writing it Out” Help? →