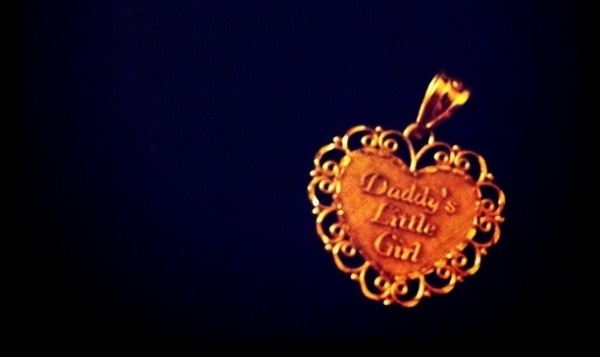 Parents Playing Favorites Hurts–Even After We Grow Up

“That’s just because dad likes you best!” If you have a sibling, you might have heard—or said!—something like this before. As adults, we may make these comments jokingly, but there may also be a note of sadness and pain there. Or the remark might be entirely serious.

Many studies have found that a majority of parents acknowledge that there is, at the least, a child to whom they feel closest. However, research has linked parental preferences like these to problems for both “favored” and “unfavored” children. When children are aware that a parent feels closer to or favors a particular child, it can create tension between siblings. It can also lead to depression, low self-esteem, aggression, or anxiety in children and teens.

After we reach adulthood, we might hope that these family issues would begin to fade. But a recent study of adult children from the Baby Boomer generation and their aging parents suggests that parental preferences and related sibling tension can still be a problem long after we’ve grown up.

In the study, about 350 adult children were asked about which child was closest to each parent and sibling relationships in their family. Almost ninety percent of adult children felt their mothers had a child she was closest to, and about 85% said the same about their fathers.

When it came to family tension, though, there was an interesting twist. Perceived parental preferences were indeed linked to problems among siblings—but especially when the father was the parent who was closer to one child or another. Although moms were just as likely to be viewed as being closer to one or more children, their behavior didn’t seem to be connected to increased sibling conflict.

Why would dads’ closer relationships with a particular child cause more discord? While the answer isn’t yet clear, the researchers speculate that since father-child bonds sometimes aren’t as strong as those between mother and child, such issues may be especially upsetting.

This study and others like it show that real damage can be done when parents make it obvious that they have a preference for or feel closer to particular children. The harm doesn’t come to an end when we reach adulthood, either. While it’s only human to experience different feelings for different people, parents should work hard to make sure that all children feel equally loved, valued, and important throughout their lifetimes.