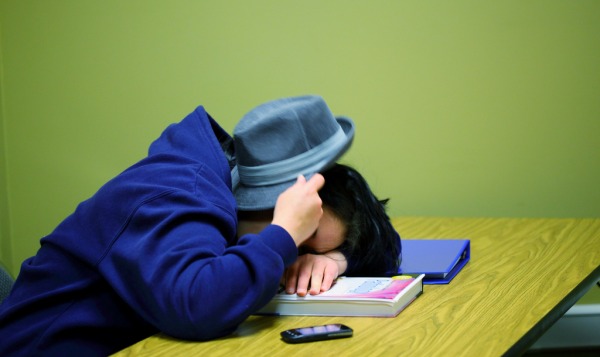 When young people start college, they may feel like they’re starting a new, independent adventure. However, in most cases, they still receive money and support from their parents. This can sometimes lead to disagreement!

How Much Control Should Parents Have?

A recent study took a look at how college students and their parents negotiate freedom and control. Researchers asked 400 undergraduates and their parents how much control they thought parents ought to have over various areas in students’ lives, such as whether they drank alcohol, how often they went to classes, and whom they chose to date. Students also rated the warmth and strength of their relationship with their parents.

Most Say “Some Control, But Not a Lot,” But for a Few…

Two-thirds of students agreed that it was reasonable for parents to have some control over their daily lives, though not over personal matters like dating. For the most part, these young people reported having pretty strong ties to their moms and dads.

However, second, smaller group of students felt their parents should have little say over their lives, and reported poorer relationships with their parents.

And the third and smallest group felt it was okay for their parents to exert control over all areas of their lives. These students were fairly close to their parents as well, but also reported high levels of so-called “helicopter parenting,” meaning their parents were intrusive.

The good news from this study is that the majority of the families it looked at did appear to be maintaining a pretty healthy balance. However, it was surprising and perhaps a bit alarming to find that some of the parent-young adult relationships involved very high levels of parental control, even when it came to matters like personal relationships. Meanwhile, other young people did not want to grant their parents much of a role at all.

The strength of the parent-child relationship seemed to be key here, but the amount of financial support parents gave, as well how much students reported “feeling like adults,” played a part as well.

These findings remind us that parents of college students need to be careful not to overextend their reach, especially when it comes to personal matters (e.g., free time, relationships, etc.). At the same time, most parents are probably hoping for at least an occasional chance to give some guidance! Building strong bonds with your child and teen now, while also allowing him or her to appropriately develop independence, should help make it easier to keep the relationship in balance when it’s time to spread those wings.

← Are You Ready for Hurricane Season?
Dinner, A Movie, and A Better Marriage? →