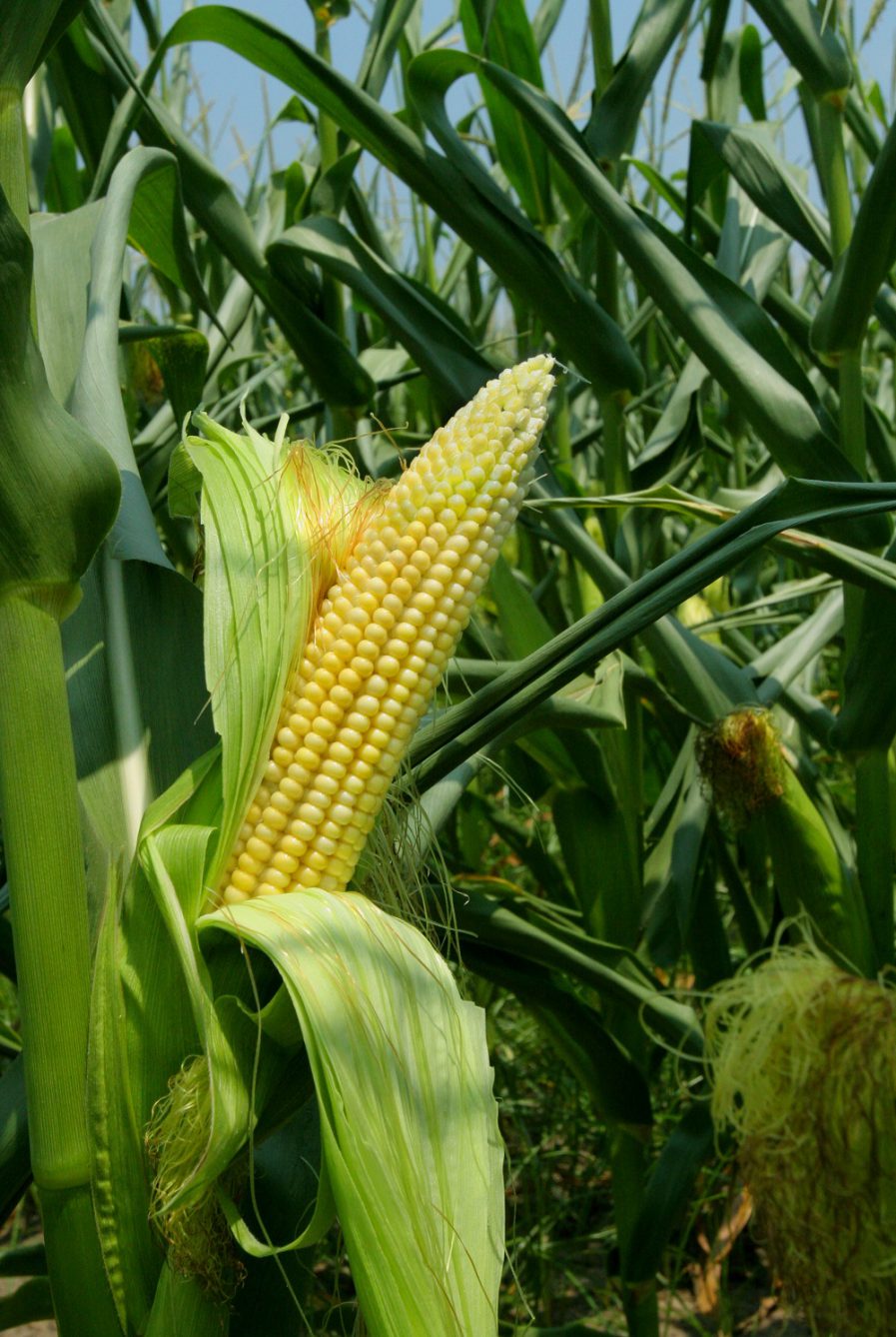 The results are in for the 2017 Panhandle Corn Variety Trial.  This summarization includes 2017 field corn small plot replicated variety trial (OVT) from the West Florida Research and Education Center in Jay, Florida. It shows the performance of the following 23 field corn varieties in the OVT:

*Determined from counts of two, 25-ft rows per plot.

Varieties with yields 225 bu/A or more are in bold.

A father and son in a cornfield.

← Panhandle Produce: When Should I plant vegetables?
Diagnosis: Diabetes →