Soils may act as a source or sink for atmospheric CO2 but the uncertainty related to accurate assessment of the spatial variation of soil carbon in the U.S. is still very high. To fill this research gap we assessed soil organic carbon stocks across the U.S. A gridded soil carbon model was produced using soil organic carbon observations, remote sensing and GIS datasets. We found that soil organic carbon is controlled by a mix of soil, geologic, climatic and hydrologic/moisture environmental covariates and to lesser extent by biotic and topographic variables.

Soil Carbon Change from 1920s to Current in the United States

We identified seven distinct decadal periods of significant soil organic carbon change, although no significant long-term trends (1920 to 2011) in soil organic carbon gains/losses were found in the U.S.  Our investigation revealed links between socio-economic factors (such as periods of economic downturns/recessions, agricultural intensification, increased conservation management, environmental legislation) and changes in soil organic carbon. The increased recognition of the importance of soil health and soil security have the potential to shift us from a neutral soil carbon budget towards soil-carbon rich ecosystems that help to reduce the impacts of global climate change. 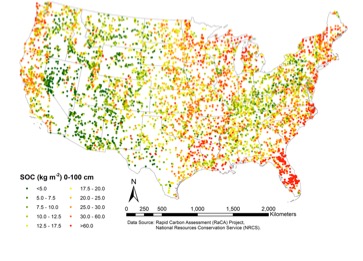 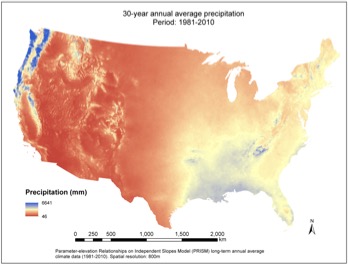 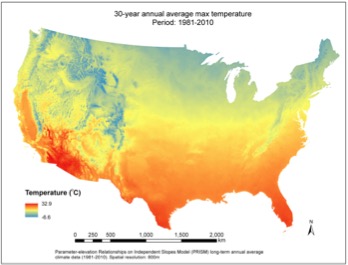 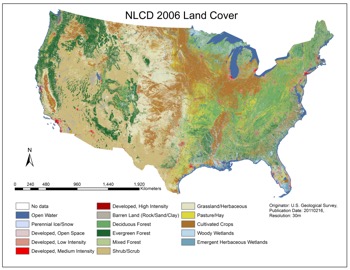 For more information on work being done in the Pedometrics, Landscape Analysis & GIS Laboratory, see http://soils.ifas.ufl.edu/faculty/grunwald/.