The Use of Banker Plants in Integrated Pest Management 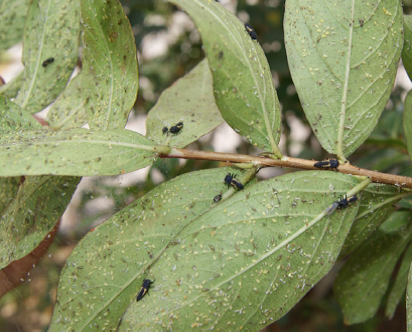 Banker plants are interspersed throughout the crop to establish a resident populations of natural enemies that will attack the crop pests if they should happen to try infesting the crop. In this picture, an army of ladybeetles devour aphids. The approach is considered an environmentally friendly alternative because it reduces insecticide use and offers growers a low-cost, self-perpetuating alternative

This is a schematic view of natural enemies moving between the crop and the banker plant. This is the aim of the system: the natural enemies (blue triangles) will move from the banker plant (light green) in search of food. If the crop (dark green) is infested with the pest (red squares) for which the system was designed (spidermites or whiteflies), they will be attached and killed. 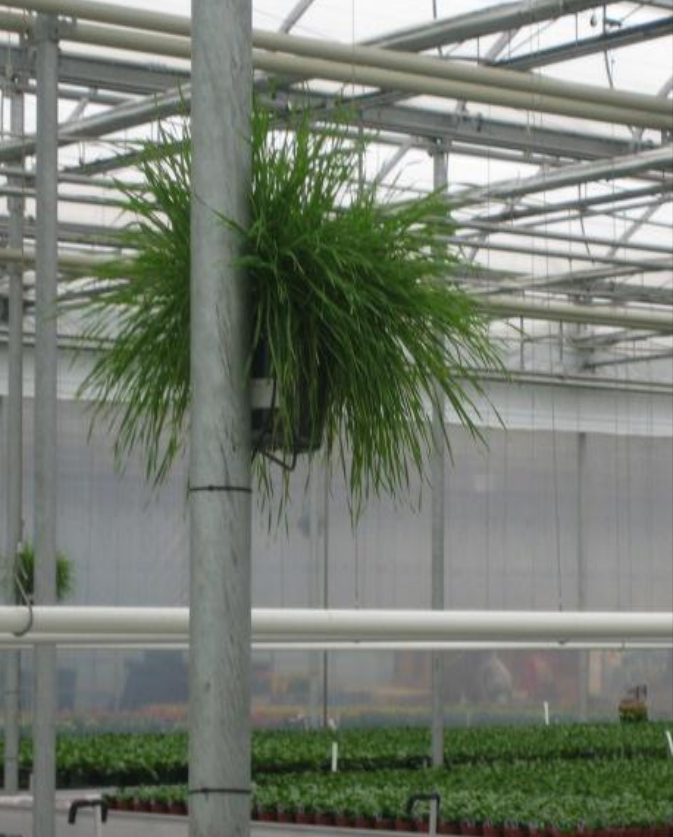 Example of Banker plants 2 – Encarsia sophia populations grow on papaya banker plants. They attack and reproduce on the Papaya whitefly. They will move to another crop to control the whitefly pest (Bemisia tabaci). See the first picture of this blog to see the system. 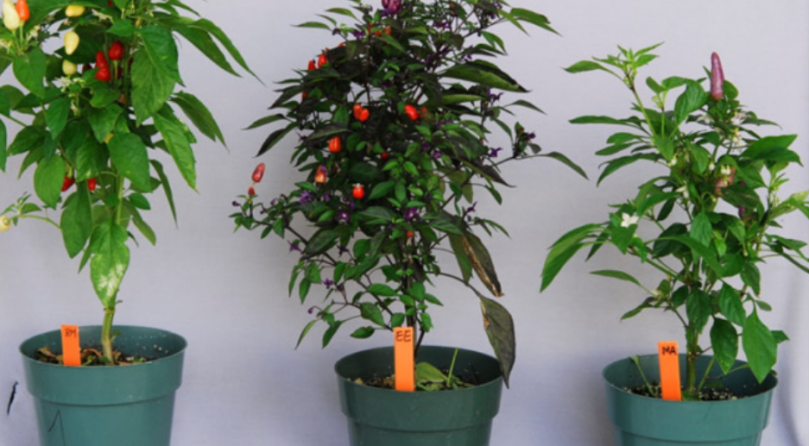 Examples of Banker Plants 3: Ornamental Pepper have been used to establish Amblyseius swirskii for biological control of multiple pests in greenhouse vegetable production. 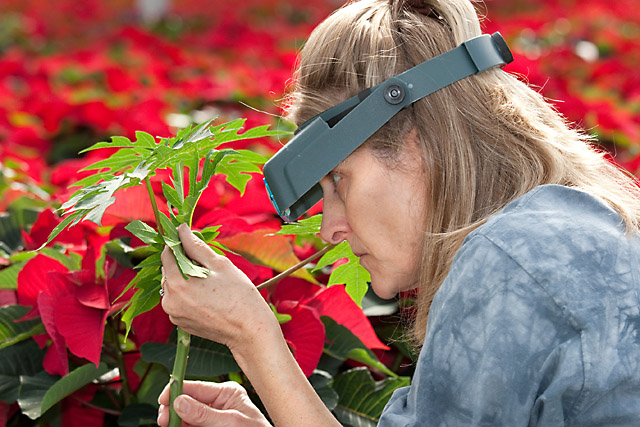 The use of banker plants has been successful among foliage growers. Research shows a lot of potential for greenhouse vegetable production as well. In the picture, Technician Katherine Houben (from the University of Florida) looks for beneficial insects on a papaya banker plant

After there is a good population of the alternate host, you introduce the natural enemy species that will feed on them and also your target pest. In the picture, a parasitic wasp using aphid as host. 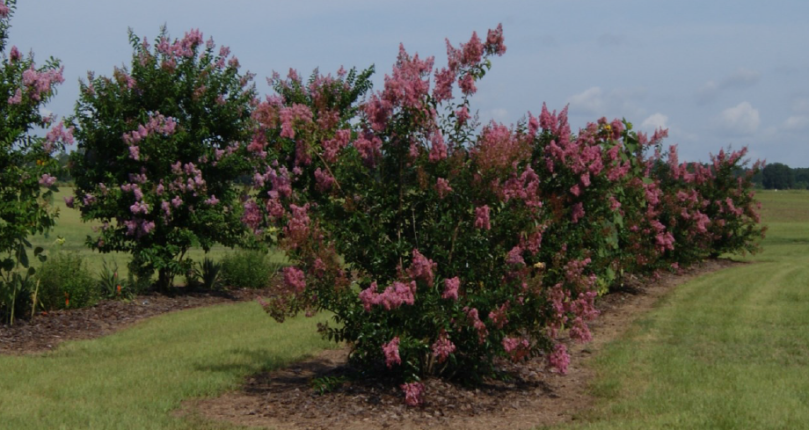 Does this work at the field level? A good example of a banker plant is the Crape Myrtle, a common landscape plant. At the Suwannee Valley Agricultural Extension Center in Live Oak, FL, they have planted Crape Myrtle in dry corner of pivot and other surrounding areas of the farm. The alternate host specie is the Crape Myrtle aphid. Populations of ladybeetles grow here and can help managing crop pests.