Example of a human-made epidemic

A pristine habitat and a giant bat 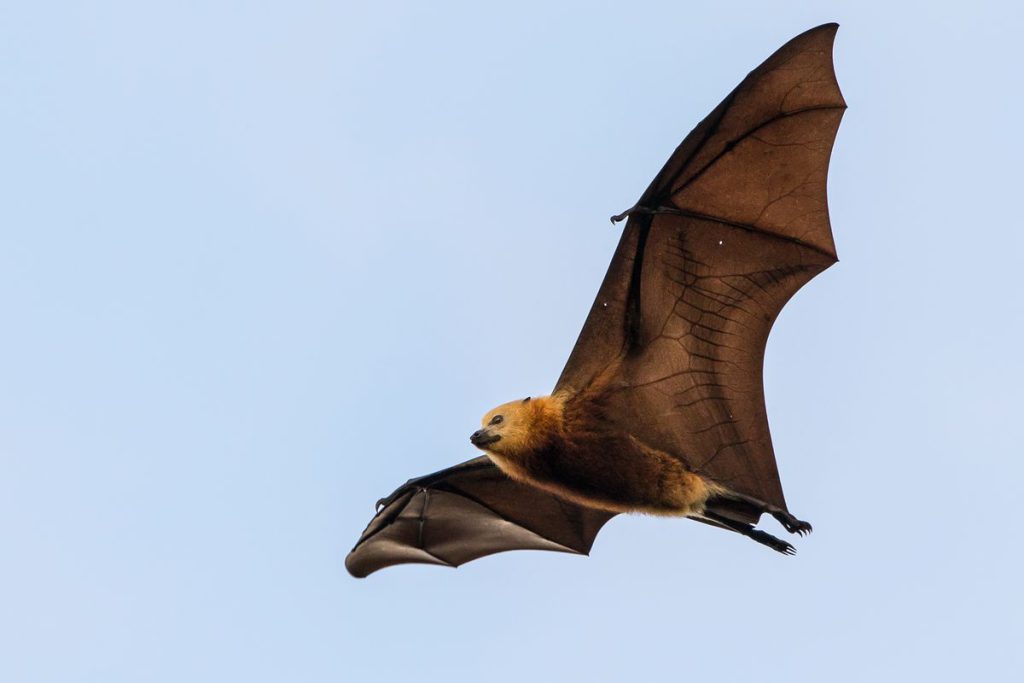 The flying fox (Pteropus giganteus) is a bat species that gets its name from its size, literally a bat as big as a fox that flies. Its wingspan goes to up about between 3 and 4 feet, making it one of the largest bat species in the world. The flying fox is a frugivorous/nectarivorous species, meaning its diet is mostly composed of fruit and nectars from plants and flowers. Its habitat range encompasses the Indian subcontinent, including countries such as Bangladesh, Bhutan, India, Tibet, Maldives, Myanmar, Nepal, Pakistan, and Sri Lanka. Now why am I going on and on about the diet, distribution, and ecology of a gigantic bat? Its ecology and evolutionary adaptations were somehow a great facilitator of an anthropogenic crisis. This exceptionally large bat species has found itself to be a pivotal member of an epidemic infectious disease that interested South-East Asia: the Nipah virus. 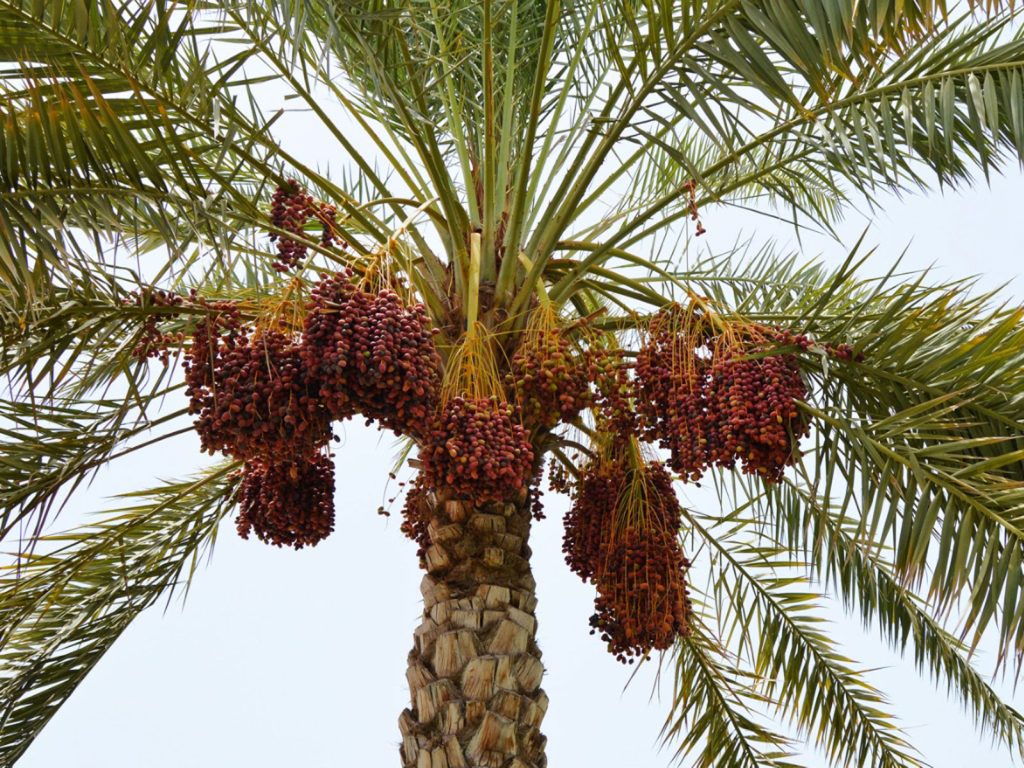 Now imagine a pristine habitat in South-East Asia, a tropic region mostly characterized by a humid tropical wet climate and presence of rainforests. Tropical climate usually comes along with a great richness of vegetation and biodiversity. A pristine habitat in the tropic would be providing all those plants for fruit and nectar nutrients that all the biodiversity, among which the giant flying fox, feeds and relies upon. However, as many places on Earth, South-East Asia has also been subjected to the impact of anthropogenic modernization. Agricultural encroachment started to establish in the area, bringing along rapidly expanding human populations as well as establishment of monoculture plantations, such as palm and mango trees. Along with monocultures and human expansion, farming is another great resource for economic establishment. Hence new human settlements also increased presence of domestic animals, such as swine. A great economic revenue for these new settlements was the “date palm sap” a substance similar in taste to maple syrup, which is extracted from the palm and then either eaten or sold by the local communities. So now we have a giant flying fox, surrounded by a highly changed environment.

With the establishment of monocultures, vegetation diversity declines. With the decline of vegetation, food for the giant flying fox also declines. Now we have a giant flying fox population that has lost a lot of its natural habitat and a lot of its food resources. In the absence of this, and encroached by humans, where do you think the flying fox will go find food? Yes, date palm sap and mangoes became a major part of its diet. The issue is that, while giant flying foxes were feeding on human food, their secretions (i.e. saliva) were released alongside a virus harmless for the bats, but new to humans: the Nipah virus. This virus jumped, or better “spilled over”, to pigs, and then to humans. There you have it, an epidemic. This story shows us once again how everything is connected, as taught by the One Health philosophy. The WHO later recognized how Nipah emerged because of the human encroachment and unsustainable use of the flying fox natural habitat.