Skip Navigation or Skip to Content
Home » UF/IFAS One Health » Student Blog: Saving Ourselves To Save The Planet

Student Blog: Saving Ourselves to Save the Planet

Throughout history, humanity has proven itself capable of many feats. In a century, we split the atom, tamed electricity, and harnessed the power of flight, eventually landing on the moon. The last century demonstrated how humans can accomplish astonishing feats by working toward a common goal. In the 1960s, U.S. President John F. Kennedy motivated people to support the space race with the simple sentence, “[w]e choose to go to the moon” (16). From engineers to astronauts, the American people responded by coming together to accomplish a task that no one believed was possible; subsequently, Neil Armstrong and Buzz Aldrin landed on the moon. Unlike the space race during the Cold War, the biggest issue facing us now has more than just a political motivation; climate change impacts everyone. The context makes it more important now than ever before that humanity comes together to improve accessibility to renewable energy. This paradigm shift will address climate change by reducing greenhouse gas emissions. Like the first astronauts, we must look back on our planet fondly to reimagine our future concerning the environment; we must take this century’s one giant leap for humankind. 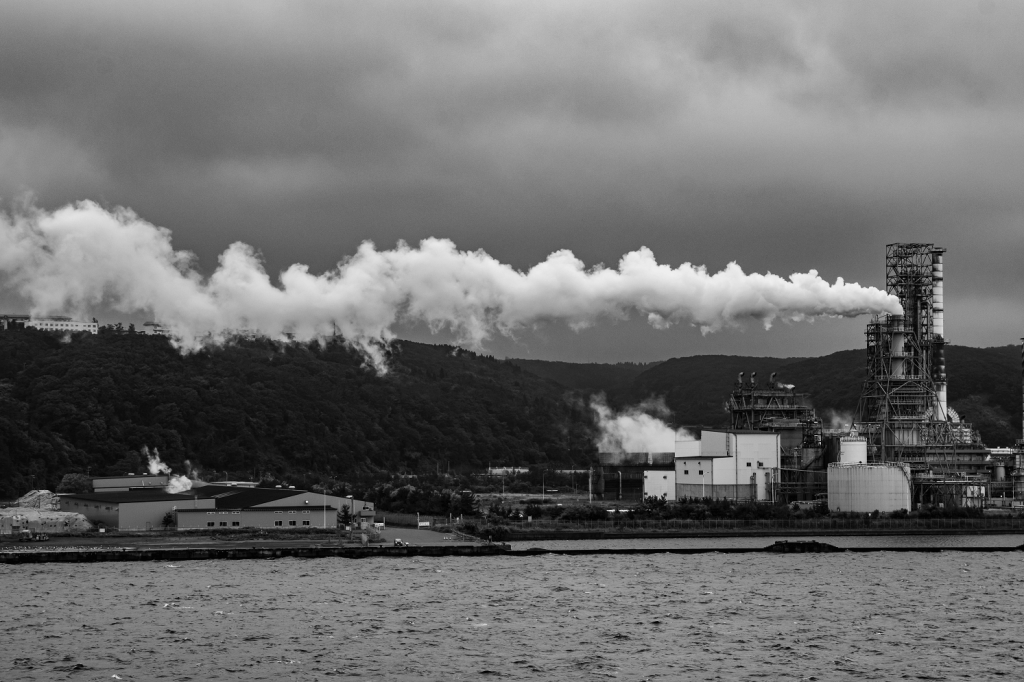 Accessibility to energy requires the presence of energy to harness. Not all people have harnessed certain forms of renewable energy like hydroelectric power or tidal power without large bodies of water located nearby. In some areas, technologies do not fit the environmental conditions, such as having solar power at the poles, where half the year they receive minimal sunlight. There exists, though, one form of renewable energy that people anywhere can use: geothermal energy. It has received little attention because it has not yet established itself in areas of the world without prevalent volcanic activity, which geothermal energy currently requires. Jamie Beard, the founder and executive director of the Geothermal Entrepreneurship Organization (GEO), has found a solution to this restriction. Beard, a former energy and regulatory attorney, founded GEO to solve climate change through geothermal energy. By transitioning the existing oil and gas industry to the geothermal energy industry, society will not only preserve people’s job security but also enable the rapid switch to an abundant sustainable energy source (Beard). The technology that these industries possess also proves vital in tapping into the world’s geothermal energy supply. By drilling deep into the Earth’s surface, facilities can access heat from the planet’s core to heat water (Beard). The water vaporizes in the drilled holes, where it will eventually power steam turbines that produce electricity. 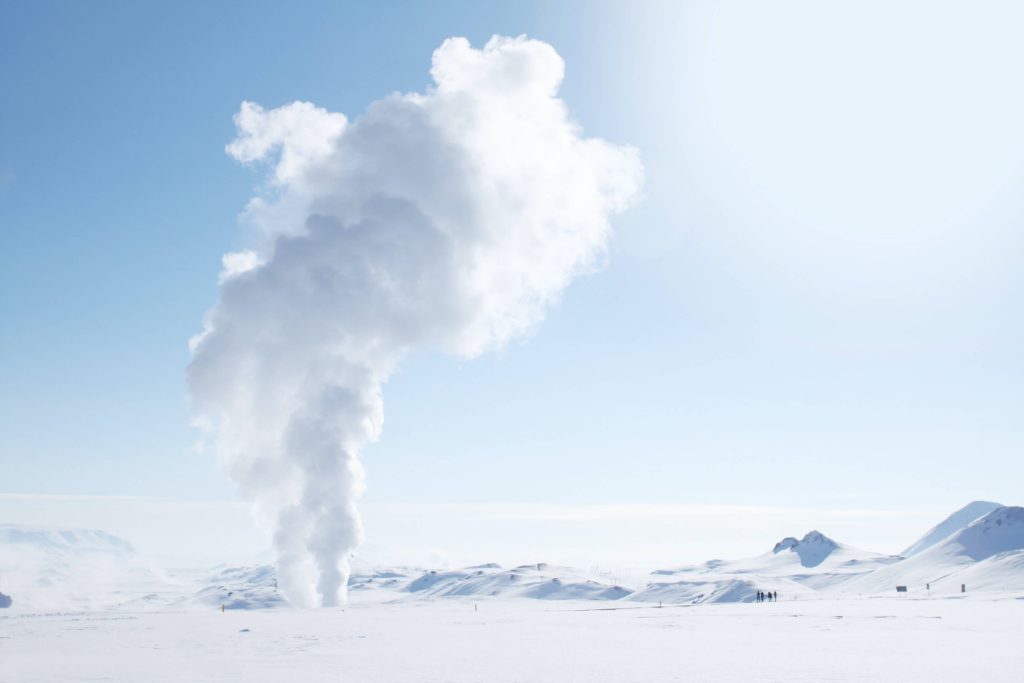 What people once considered an energy source exclusive to Iceland and other areas with volcanic activity can exist anywhere on Earth now. The GEO represents one step towards implementing renewable sources of energy in society, and it can lower the cost of electricity. Reduced costs will enable the introduction of renewable energy to the developing world. Communities that have never had access to electricity can suddenly join the electric grid, and initiatives like the Global Environment Facility can facilitate these transitions into a world powered by cleaner energy.

Much like the early pioneers of space travel, people can broaden their horizons and see the world differently, as something to cherish and protect instead of polluting and destroying, something worth saving. To see ourselves into the future, we must adapt to the circumstances and ensure that everyone has the technologies needed to make this century’s moonshot: addressing climate change. As a resident of a first-world country, I feel compelled to support efforts to make renewable energy more available both in the U.S. and beyond. We must aid people with limited access to electricity if we hope to mitigate climate change. If we can make it to the moon, what stops us from making renewable energy more accessible and saving the planet?