The Sudden Change and The Deer Mouse

This week in a virology class I heard a fascinating and interesting story, which once again brought me back to think about the concept of One Health. On a warm Spring day of May 14th, 1993, a 19-year-old man got in a car in New Mexico to travel from Crownpoint to Gallup. At some point, the otherwise physically fit young man started having difficulty breathing. After being rushed to a hospital, in a matter of hours, he died. They found his lungs filled with fluid; the cause of death was pulmonary edema. 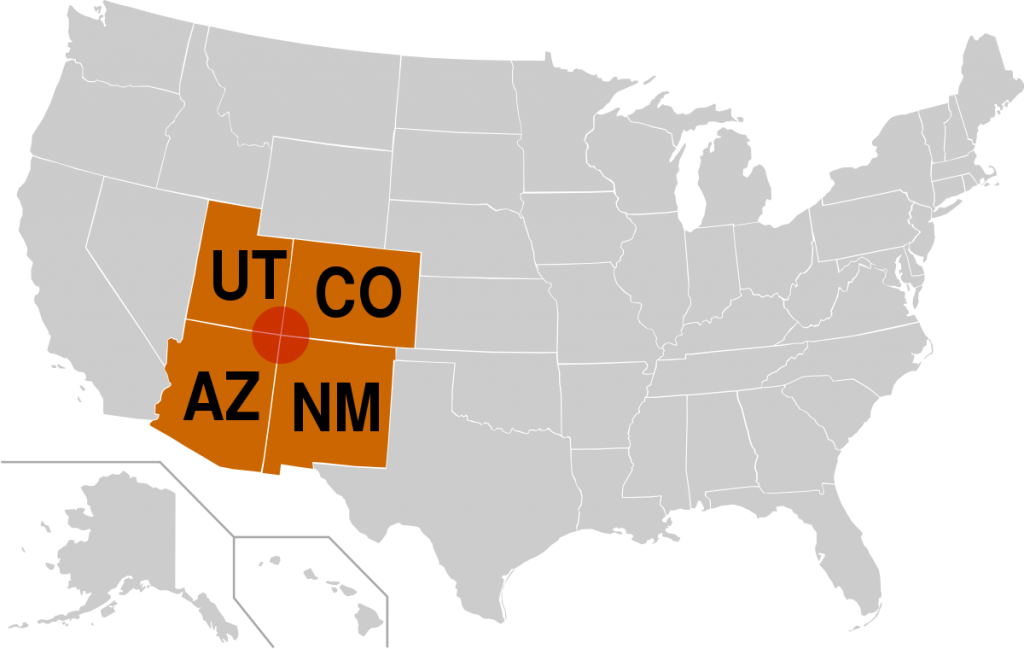 Why was this young man traveling 60 miles from Crownpoint to Gallup? He was heading to the funeral of his recently deceased fiancé. She had also just died of sudden severe respiratory failure a few days earlier. Aside from the young couple, several other similar cases happened isolated from this in the four corners region. The four corner region is an area of the USA encompassing the four states of Utah, Colorado, Arizona, and New Mexico. Of the affected people, it was calculated that in 1993, the case-fatality ratio (how many deaths out of the infected cases) was a shocking 66.7%. These findings initiated an extensive epidemiological investigation. What was causing these sudden deaths in the four corners region? 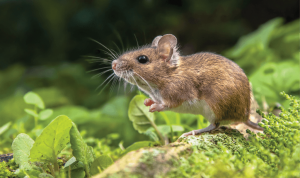 After a series of analyses that ruled out a possible re-occurrence of the bubonic plague, virologists at the CDC found a possible culprit in a novel type of hantavirus (https://www.cdc.gov/hantavirus/outbreaks/history.html). In order not to label the tragic deaths and a new scary virus after a place, so for that place not to be connected with fear, the new virus was decided to be given no name, in Spanish it became the “Sin Nombre virus” (“no name virus”).

Now, even though the viral agent was found, the reason why all of a sudden it caused the deaths of several people with unknown pre-conditions was still a mystery. Also, in the US there had never been deaths due to hantaviruses prior to 1993. What had changed, and where did the virus come from? Investigations led to the virus being isolated in a species of rodent living in urban and semi-urban areas, in close contact with humans: the deer mouse (Peromyscus maniculatus). All previously known human cases of hantaviruses had originated from rodents, hence the deer mouse was detected as the main animal reservoir for the novel Sin Nombre virus.

Throughout the epidemiological investigation, it was found that the Sin Nombre virus had previously existed in other cases, but it had never caused an outbreak of the 1993 extent. Why so much all of a sudden? It turned out that in the Spring of 1993, the deer mouse population was 10-fold greater than in the preceding Spring as a result of an El Niño event, a dramatic and large-scale change of climatic conditions. This brought a very wet winter in the four corner region, which had suffered a drought for several years before 1993. This led to increased springtime vegetation, resulting in an explosion of the deer mouse population.

The virus had existed before, but an epidemic was originated only from this dramatic environmental change. That is why my professor’s story immediately brought me to think of the One Health philosophy. Environmental conditions were clearly connected with rodent biodiversity, which had itself a crucial and lethal connection with the health of humans living in the same system. One Health helps us think in this larger-picture context, to discover the interconnectedness and inform us on possible future risks, aiming at their prevention at the scope of improving and co-advancing the health of humans, animals, and the environment.