Good and bad bacteria live all around us. They exist inside human bodies, animal bodies, food, and in almost every last crevice of the environment. Some bacterial species help us digest our food while others make us sick; some can even do both! Up until the early 1900s, a pathogenic bacterial infection almost always meant a trip to the morgue.

However, in 1928, Alexander Fleming of the St. Mary’s Hospital in London discovered the first antibiotic: penicillin. Penicillin saved the lives of over 200 million people and was an instrumental discovery for the survival of the human species. After the discovery of our first antibiotic, hundreds more have been developed to target specific features of different kinds of bacteria. Antibiotics to this day save about 200,000 lives every day and expand human life expectancy.

There is no doubt that antibiotics have had a crucial role in the success of our species. However, like most things, they also have a downside. The overuse and abuse of antibiotics in the past century have led to an increase in resistance in a lot of bacterial species. As we all know, evolution is based on a series of genetic variations that leads to the survival of organisms better suited for their environment. In humans, these genetic variations are passed down from parents to offspring resulting in an evolutionary process that can take millions of years.

So what does this have to do with Antimicrobial Resistance? Well, AMR is driven by microbial evolution and adaptation in order to survive. However, unlike humans whose life span averages about 79 years; bacteria double every 4 to 20 minutes!

Bacteria are also very intelligent… I would venture to say they are even smarter than humans. Bacteria can acquire genetic information from other bacteria (alive or dead) in a process called Horizontal Gene Transfer. In this process, they actually engulf other bacteria and acquire some of their genes. These are only two of the tools bacteria use to survive our attacks against them.

How Does AMR Develop?

First, humans use antibiotics that kill infectious bacteria and a select few of these bacteria find ways to survive our antibiotics. These resistant microbes can multiply and pass their genetic information to other bacteria in the process described above. All the while, since humans overuse antibiotics; we also kill some good bacteria which would usually help us fight infections, leading to even more bacterial resistance in the harmful pathogenic bacteria. 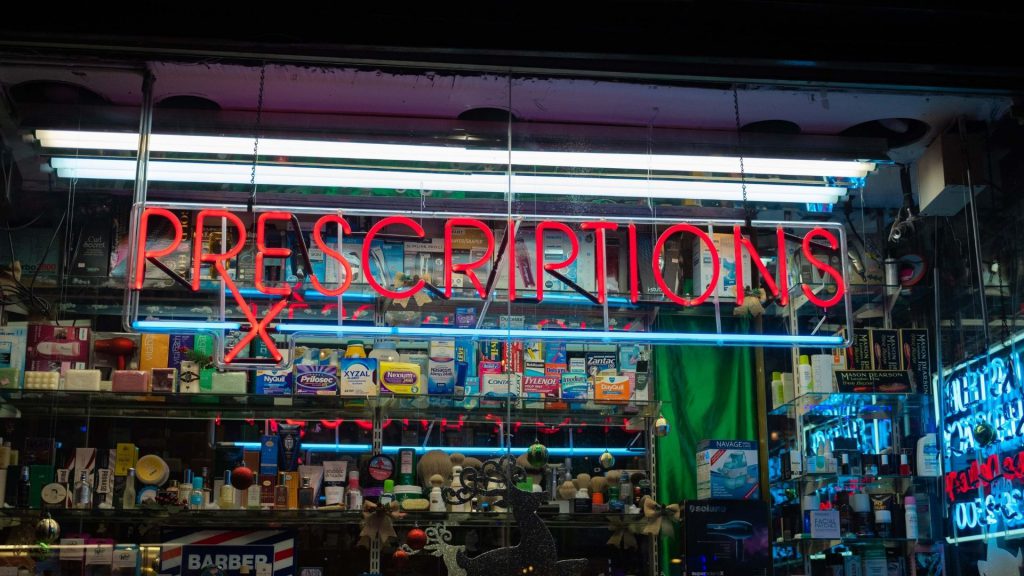 Once resistance develops among bacteria, it can be spread globally. The problem arises when health care professionals try to treat these antimicrobial-resistant bacterial infections in humans because they do not respond to antibiotics anymore. The search for new antibiotics is a long process and might not be able to catch up to the rate at which resistance is rising.

Therefore, we must encourage the general public, private and public sectors to do their part in using fewer antibiotics in order to slow the spread and development of resistant strains of bacteria.

Most times when I discuss antibacterial resistance with my peers, they have never heard of it or have never learned of the potentially disastrous ramifications it could lead to in the next couple of decades. In fact, by 2050, AMR will be the leading cause of 45% of human deaths around the world! It will cause more deaths than cancer and will be estimated to kill about 10 million people each year.

Our use of antibiotics just between 2000 and 2010 has increased by about 37% and it has incrementally gone up since then. Humans administer, sell and use a dangerous amount of antibiotics. It is so important to educate yourself and those around you on the dangers of antimicrobial resistance. It might not be the leading factor of deaths this year, but it soon will be and there are steps we can all take now to mitigate those risks.

Learn more about AMR and how the One Health Center is tackling this issue on our Circular Health – AMR Page.