“It’s way too early to tally the losses, yet we know most of the state’s nursery and greenhouse crop growers are impacted,” said CEO of the Florida Nursery, Growers & Landscape Association Ben Bolusky. “Almost all have lost some and some have lost all.” 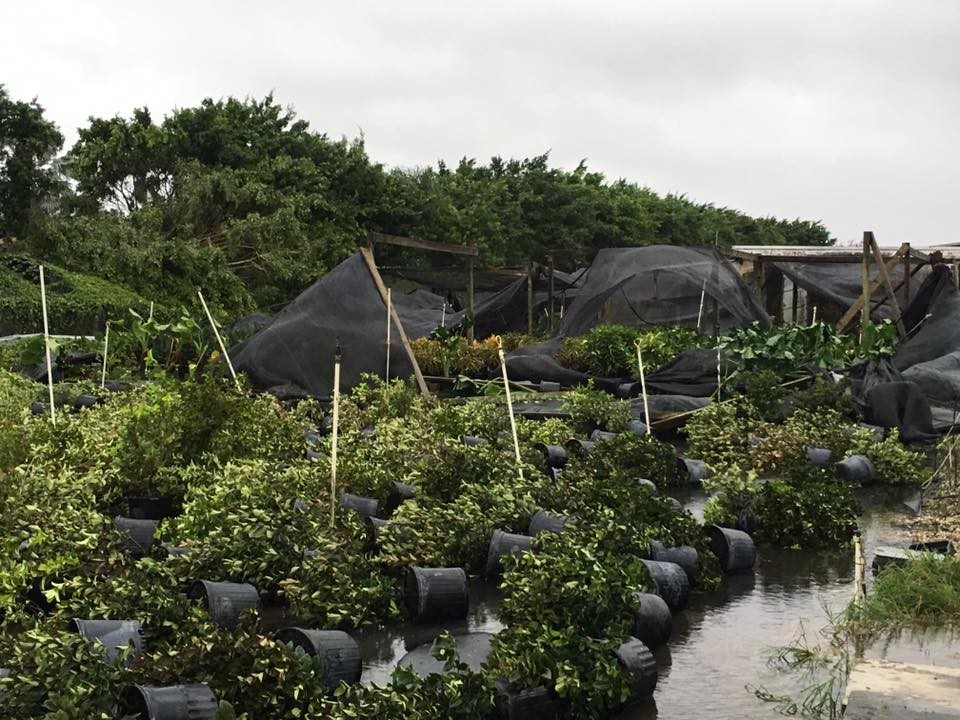 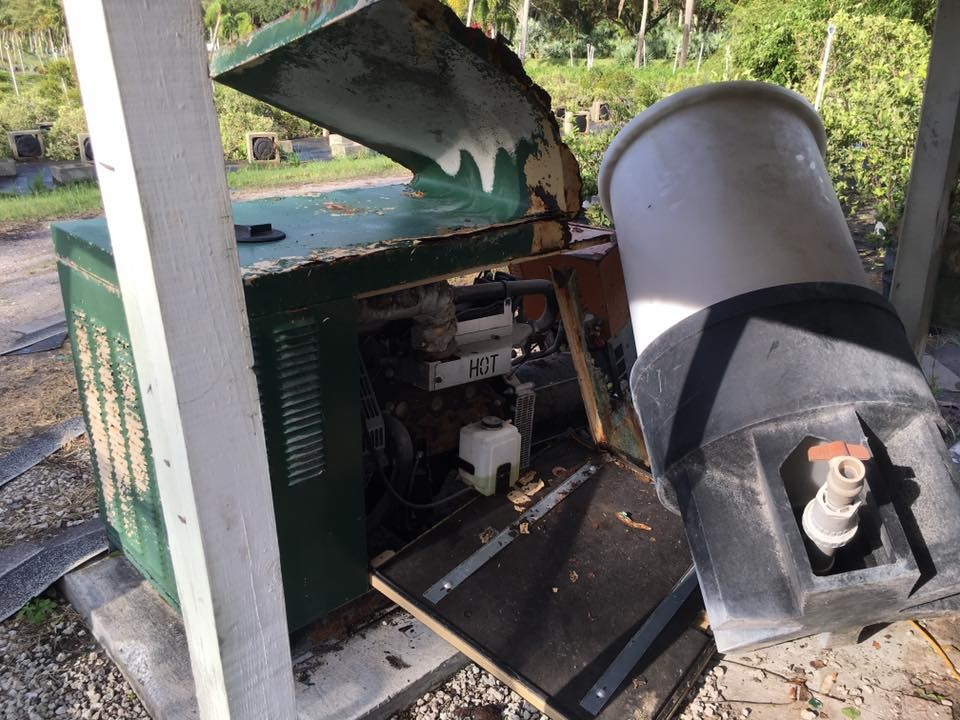 With labor already tight, the post-storm labor situation will be even tighter as nurseries clean-up and get back to normal business.

The greatest need is for large, commercial generators and fuel across South, Southwest and Central Florida areas.

FNGLA will continue to assess Hurricane Irma ‘s impact on the industry.