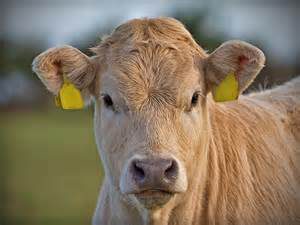 The Marion County Cattlemen’s Association would like to THANK everyone who had a hand in making this sale possible!