May 8, 2014 marks the 100th Anniversary of the Smith-Lever Act, which established America’s Cooperative Extension Service. Let’s take a brief look back at Extension’s growth and evolution in Florida, year by year.

1862 President Abraham Lincoln signs the Morrill Act establishing a land-grant university system, funding colleges for the teaching of agricultural and mechanical arts. The first Morrill Act had actually been passed by congress in 1859, but had been vetoed by President James Buchanan.

1862 The United States Department of Agriculture (USDA) is established by President Lincoln. 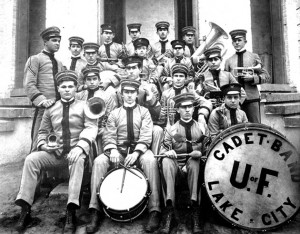 1899 The first “Farmers Institute” is established in Florida to provide demonstrations in modern agricultural techniques.

1906 The Florida College of Agriculture and the Agricultural Experiment Station move to Gainesville to become part of the new University of Florida. 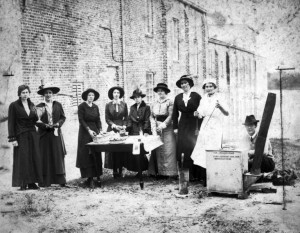 1909 The Florida State Legislature makes its first appropriation of $7,500 for agricultural demonstration work.

1909 J. J. Vernon, University of Florida Dean of Agriculture, organizes the first “corn” clubs for boys in Alachua, Bradford and Marion counties. These corn clubs would eventually form the basis of 4-H clubs. 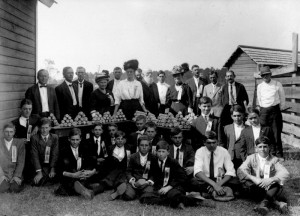 1909 The report of Country Life Commission, a special work group created by President Theodore Roosevelt, recommends the establishment of a national Extension service to inform rural families about modern techniques in agriculture and home economics.

1912 The first “tomato” clubs for girls are organized through public schools in Florida. Tomato clubs would later become part of nationwide 4-H clubs.

1914 U.S. Congress passes the Smith-Lever Act, and is signed by President Woodrow Wilson on May 8. The act establishes the national Agricultural Extension Service, administered by the U.S. Department of Agriculture, funded by the federal government with matching funds from each state, to inform the public about issues relating to agriculture and home economics. 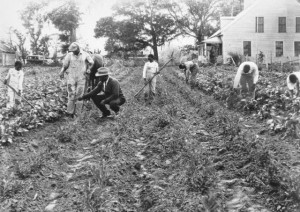 1915 Extension agents take on a program to inoculate hogs against hog cholera epidemic. Inoculating hogs would become an early staple of Extension work.

1921 The North Florida Experiment Station is established at Quincy.

1922 The first Farmers Week established at University of Florida. 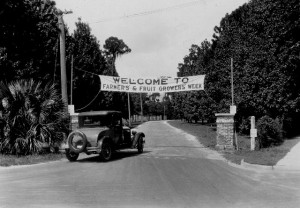 1922 The Capper Volstead Act gives legal status to farm co-ops. Many extension agents were instrumental in setting up and managing co-ops in their counties.

1924 Everglades Experiment Station established at Belle Glade. Four years later, the station would be struck by a devastating hurricane.

1937 The Range Cattle Experiment Station is established at Ona.

1939 The Florida Legislature creates the School of Forestry at the University of Florida. 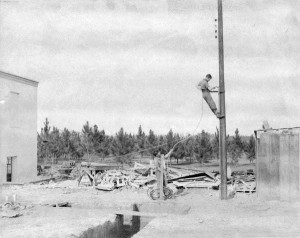 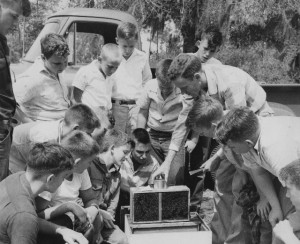 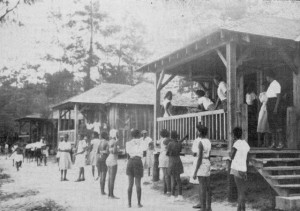 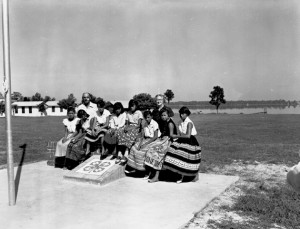 1955 An amendment to the Smith-Lever Act authorizes work with disadvantaged farms and farm families and funds for Extension outside the traditional funding “formula.”

1958 The Extension Plant Disease Clinic is established to diagnose diseases of crops, ornamentals and trees, and to suggest control measures.

1964 The Institute of Food and Agricultural Sciences (IFAS) is established as the unifying administrative umbrella for UF’s programs in agriculture, forestry and related programs.

1964 The Civil Rights Act of 1964 outlaws most forms of discrimination by race, religion and gender. 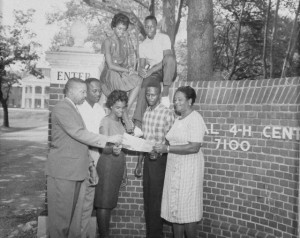 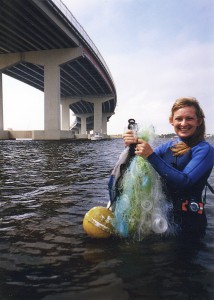 1972 Monroe County becomes the 67th and final county in the state to establish an extension office.

1973 The Florida 4-H Foundation is chartered.

1975 The Names of all Florida’s agricultural experiment stations and field labs changes to research and education centers (RECs). There are currently 16 RECs in Florida. 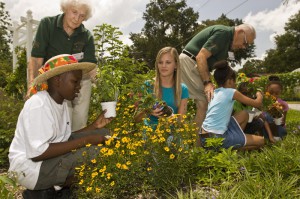 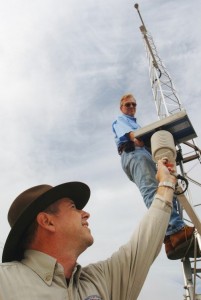 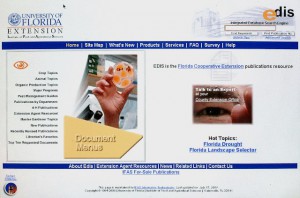 2001 The Florida Master Naturalist Program begins to train educators to work with the public in promoting awareness, understanding and respect for Florida’s natural world. 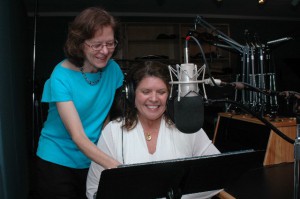 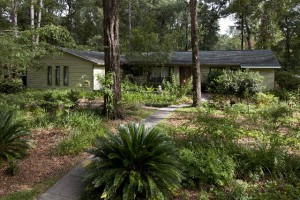 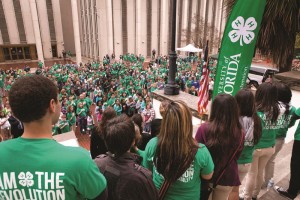 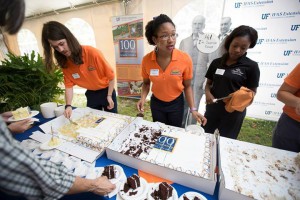