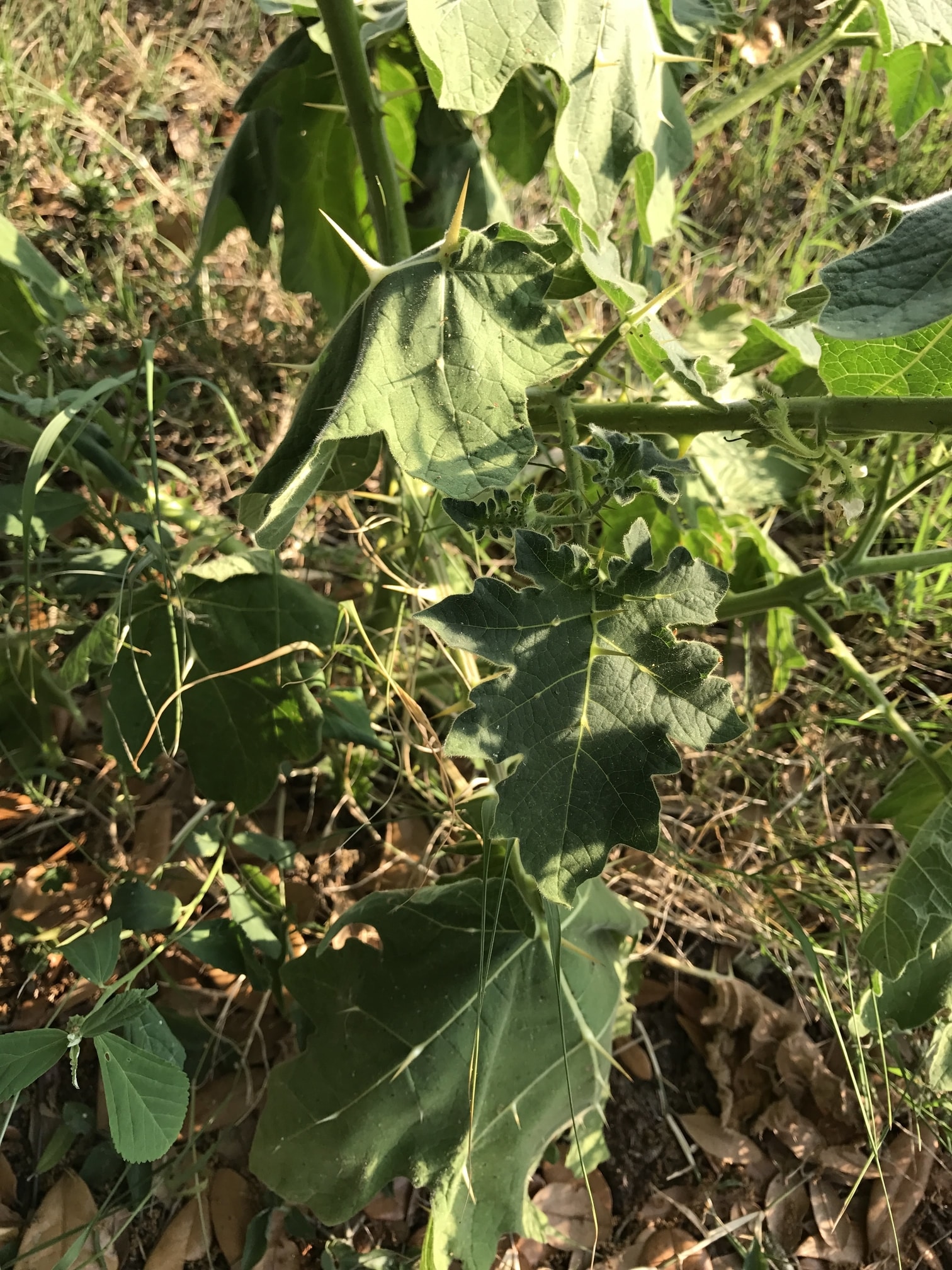 Tropical soda apple (TSA) is a common weed in South America, India, the West Indies, Honduras, and Mexico. The plant is native to Argentina and central Brazil and has been introduced in Africa and Nepal. Tropical soda apple can be expected to occur in other subtropical areas as well. Solanum sp. was first reported by ranchers in South Florida in the early 1960s.

Tropical soda apple (Solanum viarum Dunal) is a serious weed problem in many perennial grass pastures and native areas of Florida. With foliage unpalatable to livestock, this invasive weed can infest a pasture in as little as one to two years, resulting in reduced forage production and lower stocking rates. Geographically, the incidence of this weed in Florida has been highest in South Florida, although the plant is now commonly observed throughout the state. Tropical soda apple (TSA) is a common weed in pastures, ditch banks, citrus groves, sugarcane fields, and rangeland. The highest incidence of TSA has occurred in improved pastures, such as Bahiagrass, with an estimated 1 million acres infested in Florida.

This invasive weed produces a yellow fruit when mature (1–1.5 inches in diameter), which contains 200–400 seeds per fruit. Germination is generally higher than 75 percent. The plant is readily identified by its immature fruit, which is green with white mottling, similar to watermelon. Fruit production occurs throughout the year, but mostly from September through May, providing 40,000–50,000 viable seeds per plant per year. Wildlife, such as feral hogs, raccoons, and deer, feed on the fruit and are vectors for spreading seed through their feces. Cattle will also consume the fruit and spread the seed in this way. 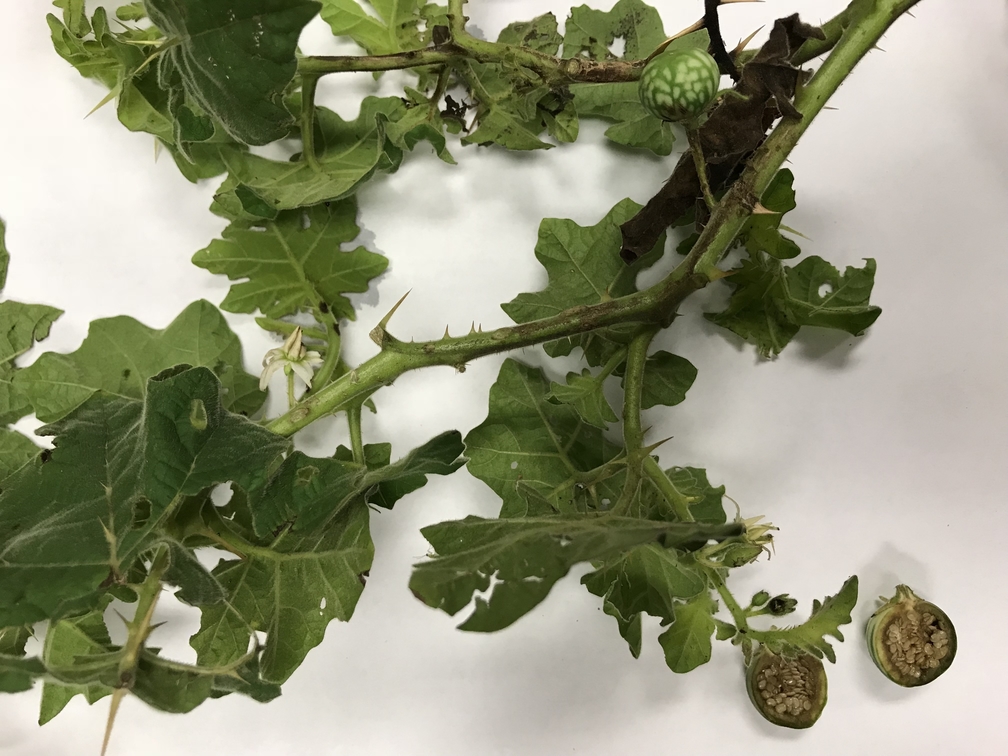