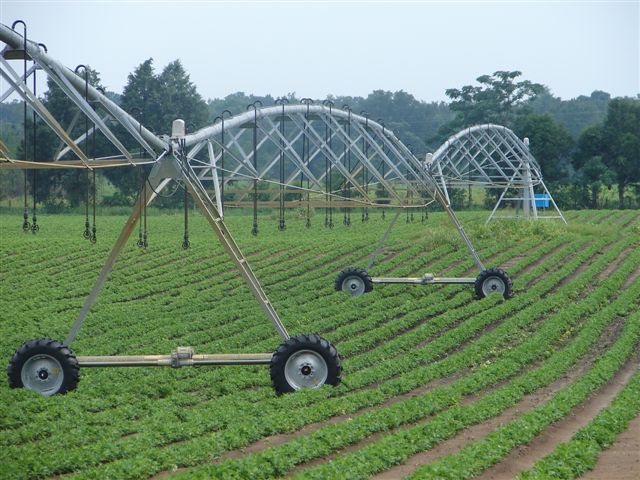 Murphy’s Selected as Hamilton County Farm Family of the Year

For the past 40 years (1977), the UF/IFAS Extension Hamilton County Ag Advisory Committee has selected an Outstanding Farm Family of the Year.  This year’s farm family is the Alex Murphy Family.

Alex is a 25-year-old 4th generation row crop farmer whose passion for farming began at a young age. As a child, he spent long summer days watching his Uncle Jimmy Murphy plant rows of corn and soybeans. He admired how his uncle served as a mechanic, manager, and friend to all who worked alongside him. As a high school student, under his uncle’s influence, Alex was given the enormous responsibility of planting for the entire Murphy operation.

Throughout the years, the Murphy family has excelled in the production of corn, peanuts, soybeans, and iron clay peas. However, Alex’s determination for following innovative best management practices has given them the opportunity to expand their endeavors.  They now have also planted carrots, red ripper peas, and even carinata, an ingredient used in the production of jet fuel.

Alex and his wife, Emily, are members of Burnham Christian Church.  They enjoy endless adventures in traveling, and bleed orange and blue for their beloved Florida Gators.  They served on the 2014-2016 Florida Farm Bureau Young Farmers and Ranchers Leadership Committee.  This service allowed them to travel across the United States to educate about agriculture and spread awareness about best management practices.  It also allowed them the opportunity to influence the nation’s policy makers as they continue to make important decisions regarding farming in America.

Alex was awarded the 2014 Florida Young Peanut Farmer of the Year.  He has been recognized three times as a National Corn Growers Association Corn Yield Contest Winner. He also serves on the Hamilton County Farm Bureau Board of Directors.

Greg Hicks is the UF/IFAS Extension Director in Hamilton County.