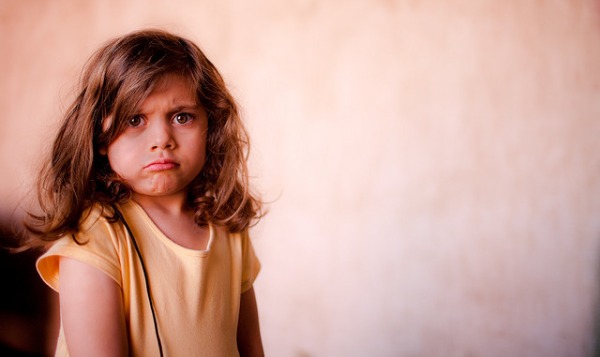 Is Spanking Okay for Some Families?

If you’ve ever been involved in a conversation about the pros and cons of spanking children, you know that opinions vary, and emotions run high. Spanking is quite common in the U.S., with about 70% of parents reporting they spank their preschoolers. Scientific research on the subject has generally shown that while spanking may be widespread, it increases behavior problems in the long term. It’s been tied to numerous other problems as well.

Do Effects Vary By Group?

However, some have argued that the effects of spanking could vary by race and cultural context. Perhaps, they suggest, spanking is less harmful when it occurs in an environment where such discipline is seen as normal, responsible, and typical.

A 2012 study of over 11,000 children of all races between the ages of 5 and 8 took a closer look at this claim. The children’s parents were asked if they spanked, and how often. Then their teachers were asked how frequently the children acted out in class, including arguing, fighting, or becoming angry.

Counterproductive for All Children

As has been found in previous studies, spanking was more common in some races and cultural groups than others. But regardless of children’s backgrounds, spanking was still associated with more problem behaviors, which were then linked to more spanking over time. The pattern persisted after taking income, parental education, and family structure into account.

While these differences were fairly small, they suggest that spanking is counterproductive across races and cultures, at least in the U.S. In other words, there doesn’t seem to be reason to believe that spanking loses its negative effects depending on context.

Parenting is a tough job, and at times, we all feel pushed close to our limits by children’s challenging behavior. If you were brought up in a home where spanking or physical punishment was used, it can be hard to think of other options. Child development experts counsel parents to focus on providing consistency, positivity, and boundaries. Time-outs, logical consequences, and the removal of privileges can serve as alternatives at times when spanking seems tempting. For more on productive discipline choices, see the resources in Further Reading.

← Why Letting Kids “Play with Their Food” Might Be a Great Idea
Does Your Teen Have a Shopping Problem? →