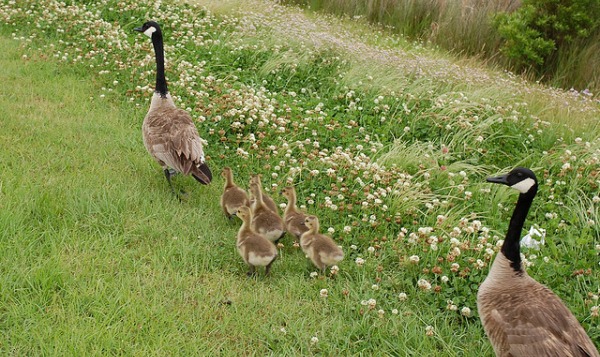 As the number of stepfamilies has continued to rise over the years, much attention has rightly been paid to the welfare of children being raised in these households. Perhaps surprisingly, however, little research has focused on the well-being of stepparents, though some small studies have suggested that stepmothers, in particular, may sometimes struggle with their role.

A 2011 study in the journal Family Relations compared 60 biological mothers with 75 stepmothers, asking women to rate their parenting stress levels, depression symptoms, and the feelings of appreciation and acceptance they got or didn’t get from their children.

Stepmothers reported significantly higher parenting stress levels, and were more likely to feel that their children did not accept them or were embarrassed by them. Relatedly, nearly twice as many stepmothers met the cut-off for clinical depression. The more stressed stepmothers were, and the less accepted they felt, the more likely they were to be depressed.

Although this study was relatively small and homogenous, its results are striking. The authors believe that stepmothers may be under more pressure than stepfathers due to the higher expectations placed on them by society as women. There are also many inherent difficulties to the often-tricky “second mother” role.

The number of stepfamilies has just about doubled over the last 20 years, so these issues will continue to affect many families. Increased support from partners and family may help women adapt to the complexity of stepmothering. Women and men who will be forming a new stepfamily may also want to consider preparing in advance for this transition. The resources in Further Reading can help.

← This Valentine’s Day, Do You Need to Bring the Bling?
You Don’t Bring Me Flowers… →