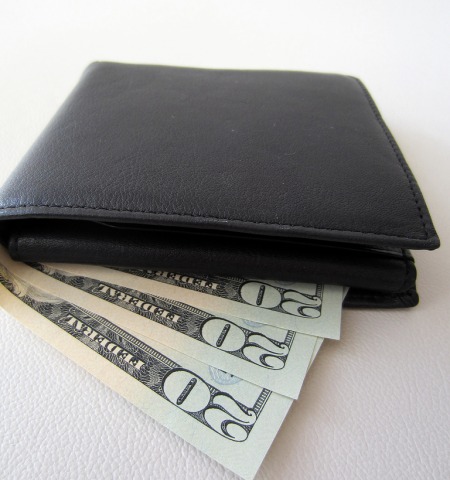 The Changing Price of Parenting

Happy New Year! I don’t know about you, but I always feel pretty ready to go back to my “regular” life routine by the time the first week in January rolls around.

With holiday travel, gifts, and other expenses, though, it’s been a rather costly month around here. I’m sure many other parents out there are feeling the same way about the price of the holidays. Even when we are careful and economize, it’s another part of the ongoing expense of raising children. From small investments like new shoes to the bigger costs like daycare, it all costs a lot over the years.

But how has American parents’ spending on their children changed over recent decades? And do these shifting patterns have any larger implications?

A recent study examines these questions, looking at data from thousands of parents from the early 1970s through the mid-2000s. If you suspect that parents spend proportionately more on their kids now than they once did, you’re not wrong. After adjusting for inflation, the researchers found that parents’ financial outlay for children’s expenses has increased quite a bit over these decades.

Back in the ‘80s, parents began putting more money towards material goods for children (like those holiday gifts!)–things like toys, games, and clothes. However, by the ’90s, it was day care and higher education that were driving rising expenditures. And in recent years, parents gave an increasing amount of money to children over age 18, presumably to help support them or meet their needs in an uncertain economy.

Changes in Spending May Be Linked to Changes in Achievement

But while all parents are spending more to raise their children, higher-income families are now devoting a significantly larger proportion of their income to their offspring than they did in the past. This raises some concerns. Other researchers have noted that as income inequality has increased in recent decades, the academic achievement gap between children from lower- and higher-income families has also widened.

Though this study couldn’t prove that wealthy parents’ higher spending is increasing this gap, there could be a connection. For instance, wealthier parents today may be spending more on after-school programs and enrichment, tutors, private school, or other activities that give their children a leg up.

It’s only natural for mothers and fathers to invest in their children and to want to provide them with opportunities and advantages. However, it’s concerning to think that lower-income families may be left behind. Investing in high-quality preschool for all and helping ensure that all students who desire it have access to higher education can help close some of the divide, creating a more level playing field for all.

← Your In-Laws, Your Marriage, and You
Keeping Older Family Members Safe From Financial Exploitation →