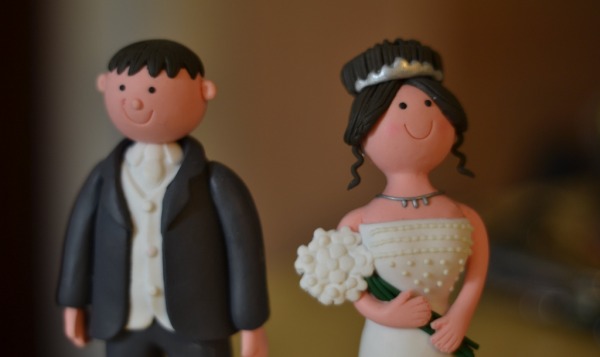 Your In-Laws, Your Marriage, and You

When we choose a spouse, we know that we’re also getting a new “family” along with him or her. For some, this can be quite challenging. For others, it can be wonderful.

How Do In-Law Relationships Connect to Divorce Rates?

When all is said and done, though, most of us would likely assume that having a close relationship with our in-laws would be good for our bond with our spouse. After all, it’s one less thing to fight about, right? However, real life isn’t always quite as simple as we might expect. In fact, recent research on over 370 couples seems to suggest that whether or not being close to your in-laws is positive for a marriage depends on who you are.

In the study, about 200 Black couples and 170 White couples were followed for 16 years, starting in their first year of marriage. As newlyweds, they were asked how close they felt to their in-laws. Researchers then watched couples’ divorce rates over the years to see whether the strength of that relationship was connected to marital success or failure. They also looked at how race and gender influenced the results.

Results Differ by Race and Gender

Overall, both Black and White men who reported having a close relationship with their in-laws did turn out to be significantly less likely to experience divorce over the years. The same thing was true for Black women—that is, being close to in-laws was linked to staying married.

But for White women, things looked different. White wives who reported feeling close to their in-laws at the start of their marriages were actually more likely to get divorced as time went by!

Why would this be? The researchers suggest that when husbands get along with wives’ families of origin, women generally feel happy and grateful, which benefits marriages. However, when wives feel very close to their husbands’ families, especially early in a marriage, this may somehow interfere with the couple bond or the establishment of important boundaries. As for why this differs by race, the researchers weren’t sure, but suggested that close family ties of any type may be beneficial to Black couples, who face unique stressors related to race.

So, is this research reason for some of us to reconsider this weekend’s family dinner? Probably not. However, it’s a good reminder that the “dance” between husbands, wives, and their families is a complex one, with in-law relationships playing different roles for different people.

Before You Tie the Knot (from UF-IFAS)

Two of Us: Advice for Engaged Couples (from the National Healthy Marriage Resource Center)

← Buying Happiness? Here’s How
The Changing Price of Parenting →