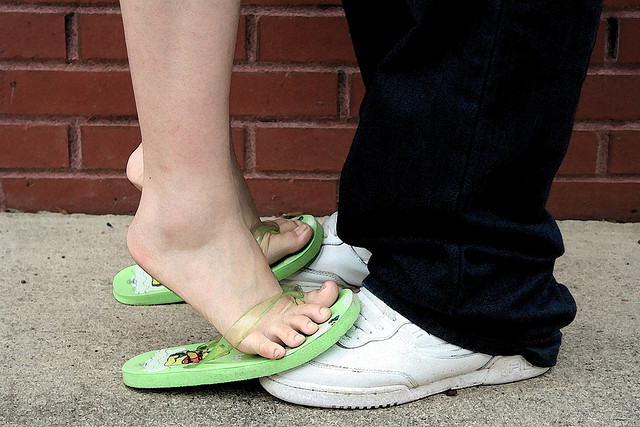 Do you remember being cautioned against the power of peer pressure when you were a teen? I definitely do. At the time, I thought I was way too independent and free-thinking to be influenced by something like that. Of course, now that my own child is approaching the teen years, I see the situation a bit differently.

As children get older and start to enter a world where activities like drinking, drug use, and sex may be common, parents often look around at their teens’ peers and wonder. What are my kid’s friends talking about and doing? Who might be influencing him or her? Is my child mature enough to make his or her own choices?

In fact, plenty of research shows that you, as the parent, have a lot of power in this situation. While teens may not always act like they want to hear from you, research shows that parental opinion is of key importance to them. Still, there’s no denying that peers play a part, too. But what kind of peer influence matters most? A new large analysis of more than 50 studies of over 60,000 young people considers this question.

The studies looked at the sexual activity of tweens and teens from the ages of 11 through 18, including risky practices like sex without a condom. The researchers related this to the teens’ beliefs about what their peers were doing sexually, what they believed their peers thought about sex, and whether they experienced explicit peer pressure to be sexually active. These three factors are considered three different types of social influence.

Beliefs About Peers’ Activities Matter Most

What Parents Can Do

What do these findings (which were true for both boys and girls) mean for parents and those who work with young people? The authors point out that adolescents often overestimate other teens’ sexual activity and experience. Offering realistic information about the number of young people who are not engaging in these behaviors can be really useful. It also may help to let kids know that many teens do not feel that being sexually active fits with their value system.

Finally, keep sharing clear expectations with your teen regarding your own beliefs and values on sex (and other issues, like school and drug and alcohol use). Your voice and the conversations you have with your teen really matter.

Talking with Teens: Get Started

The National Campaign to Prevent Teen and Unplanned Pregnancy: Parents