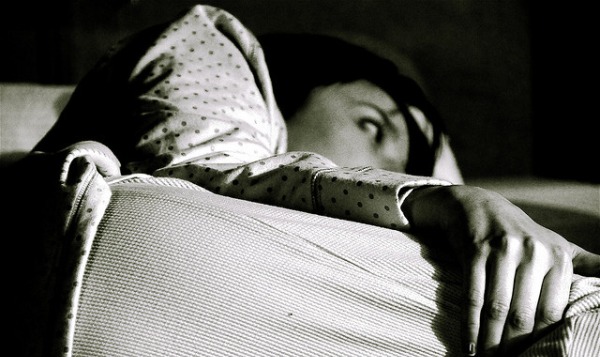 Am I Mad at You, or Just Tired? How Poor Sleep Affects Relationships

Have you recently spent a night tossing and turning while sleep seemed miles away? The next day, you might not have been too cheerful. Maybe you even picked a fight with your spouse or partner.

If so, it seems your behavior might just be typical for people who have experienced a poor night’s rest. Two recent experiments reported on in the journal Social Personality and Psychological Science show how the quality of our sleep can affect the way we interact with our partners the next day.

In the first study, about 100 young dating couples kept daily sleep diaries for two weeks. On days after a poor night’s sleep, they reported more conflict with their significant others. These disagreements couldn’t be explained away by other issues, such as their general relationship satisfaction or their anxiety, stress, or depression levels.

In the second study, about 70 young couples discussed a problem area in their relationship while researchers videotaped the discussion. Later, the men and women reported whether they had resolved the issue at all, and described both their own feelings and what they thought their partners were feeling during the conversation.

When both people were well rested, they did a pretty good job of resolving their conflicts. But when one or both hadn’t slept well the night before, the couple became a lot less effective at problem-solving. People also had a harder time interpreting each other’s emotions when they were tired.

This study reminds us that some of the conflict we have with our partners may be more about exhaustion than anything else. Getting adequate, consistent sleep and being aware of this connection may help keep the peace.

Of course, the first step to getting more rest is making the time for it. While individual sleep needs vary, most adults should be getting about 7 to 9 hours per night. The second step is actually sleeping while you’re in bed! Sleep problems are very common, and while some people experiencing these issues may require the help of a physician, others respond easily to simple changes. Check out this list of healthy sleep tips from the National Sleep Foundation, and take a look at the interesting results of their new Sleep in America poll.