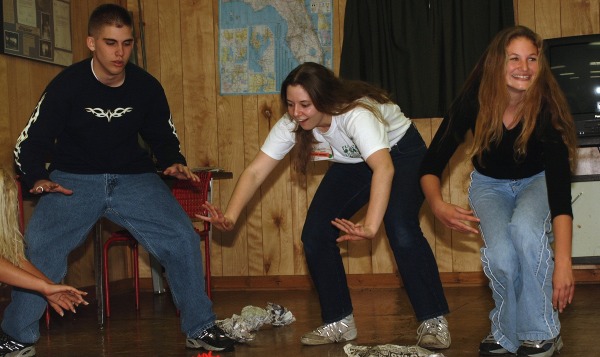 “Teens today are out of control!”

“That’s because their parents let them get away with everything!”

I heard statements like these back when I was a teen. The same comments are still being made today. In fact, there is some evidence that problematic behavior by teens has increased in recent decades, though this can be hard to assess. But is irresponsible parenting really the cause?

A recent study of teens in the UK compared parenting practices in 1986 and 2006 to see how parents’ supervision, expectations, and involvement in teens’ lives has changed over the years. Thousands of families were asked questions like whether parents in the household expected teens to be polite and help around the house, and to tell parents where they were and what they were doing. Youths were also asked how much quality time they spent with their parents.

The results showed that 2006 parents actually had higher expectations than their 1986 counterparts. They monitored their teens more closely and spent more time with them; in turn, their teens gave them more information. Yet the 2006 parents also reported more conduct problems, such as theft. This might be because their teens were more likely to disclose this information.

Changes in the economy and in family structures could be behind this seeming paradox, too. And the authors believe that without modern parents’ increased diligence, teens’ behavior might well have been worse! Though today’s parents of teens still have plenty of work to do, it looks like they’re trying hard—efforts that are worth appreciating.

← How Do Irregular Bedtimes Affect Your Child?
Young, In Debt, and Feeling…Good? →