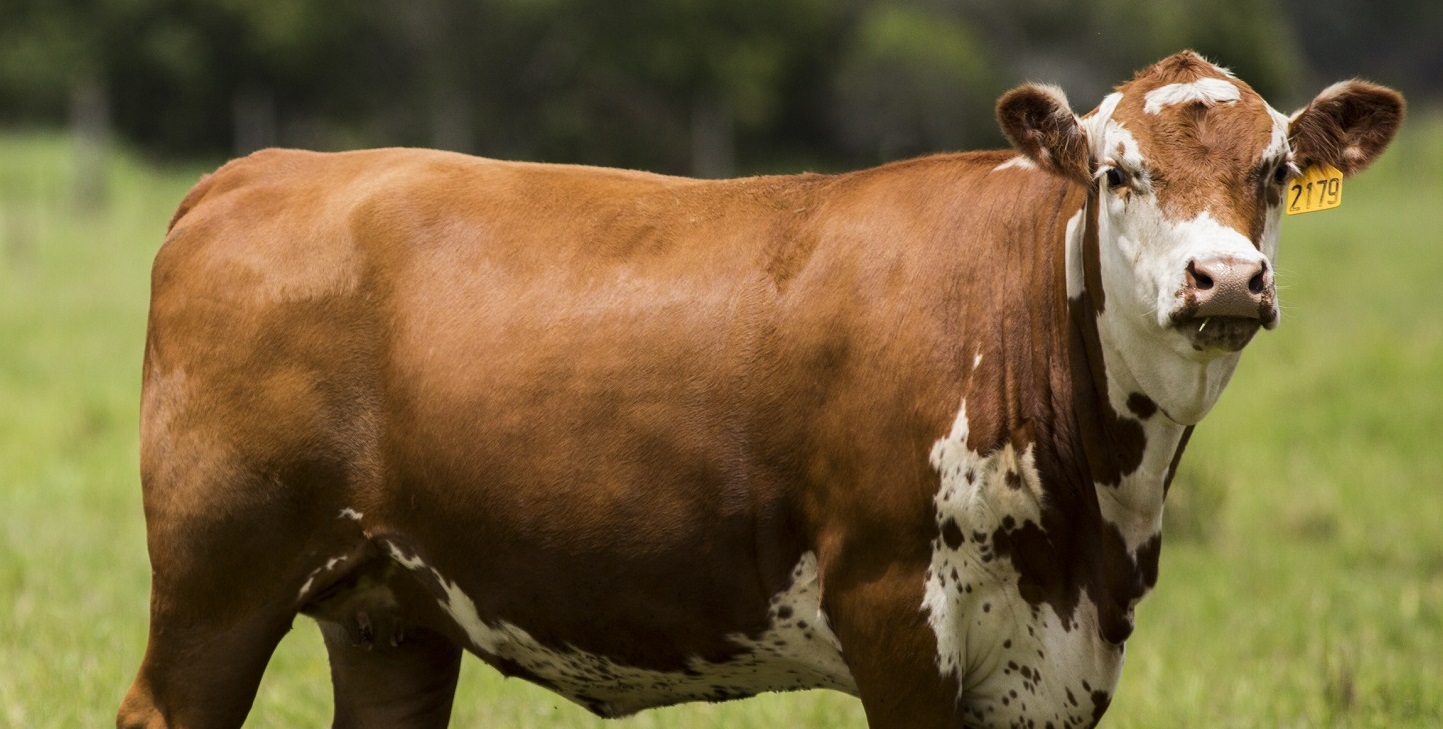 One of the toughest decisions for producers to make is to when to pull the trigger to cull or sell off breeding animals from their herd. Often times these cows have been part of the production cycle on a farm for several years, and have made a significant contribution to the livestock operation. There are several things to consider as you decide which animals should be culled from your herd to make room for replacement heifers.

One general thought that may keeps producers up at night is, “How healthy is my herd?” Maintaining an optimum health program can prolong the productive life of animals in the herd. However, prolonged health issues such as persistent respiratory problems, prolapses, pink-eye, and other ailments may be deciding factors to cull females from your herd. One thing to remember, it’s much more cost efficient to be proactive versus being reactive to health problems. A proper vaccination and deworming program can lessen medical costs down the road.

Good animal-handling practices throughout the production system can improve the disposition of cattle.  No one ever likes that quick trip over the fence to avoid injury from an upset cow. Temperament or disposition can be one of the most obvious reasons to cull a cow from your herd. Disposition is a moderately heritable trait, so producers can make improvements through genetic selection and observation. Plus one crazy fool can be a bad influence the entire herd.   One thing to remember, however, a protective cow of a newborn calf doesn’t necessarily constitute a disposition issue, especially in the first few days of the calf’s life. This behavior can be beneficial to keep predators and other cattle from harming the calf.

A producer once told me me, “If she can’t breed, I have no need, she can go!” However, if there are numerous non-breeders, or open cows in the herd there may need to be a major management adjustment.  This statement certainly does have validity related to a small percentage of the herd. Many operations allow for a 2 cycle opportunity for cows to breed, especially in an artificial insemination (A.I.) situation. Some producers allow for clean-up bulls to capture the last few cows that have not bred, but this eliminates the purpose of a tight calving window.  Late-calving cows, defined as those that calved after the first 42 days of the calving season, are most likely to breed late again next season. These cows also should be noted. Every calf produced by a late-calving cow already has given up at least 42 days of calf gain. With an average daily gain of 2.38 pounds a day, late-born calves are practically 100 pounds lighter. This begs the question, can you afford a collective loss of 100 lbs. per calf for 2, 3, 4 or more years? So in addition to open cows, late calving cows should also be considered.

Cull cattle sales contribute roughly 20% of the annual gross income of your operation. There is value in removing poorer performing females to make room for replacement females with improved genetic potential. As mentioned above, cows that wean lighter calves generate less income, so considering the break-even price for each cow is important. The loss of profit from the least productive cows can hurt the income of the entire herd.

A practical culling plan can boost overall herd performance, as it will allow for the addition of more productive females to take their place. Whether replacements are raised or purchased, this is a real opportunity to improve the genetic potential of the herd.  While young heifers may not produce at the highest level their first year, in the long run they should provide a significant improvement to both calf quality and performance.  The most important thing is to develop a plan of action for culling, so you can also develop a solid plan for quality replacements.

For more information, use the following link for the publication “Culling and Replacement Rate in the Beef Cow Herd” or contact your local county extension office.