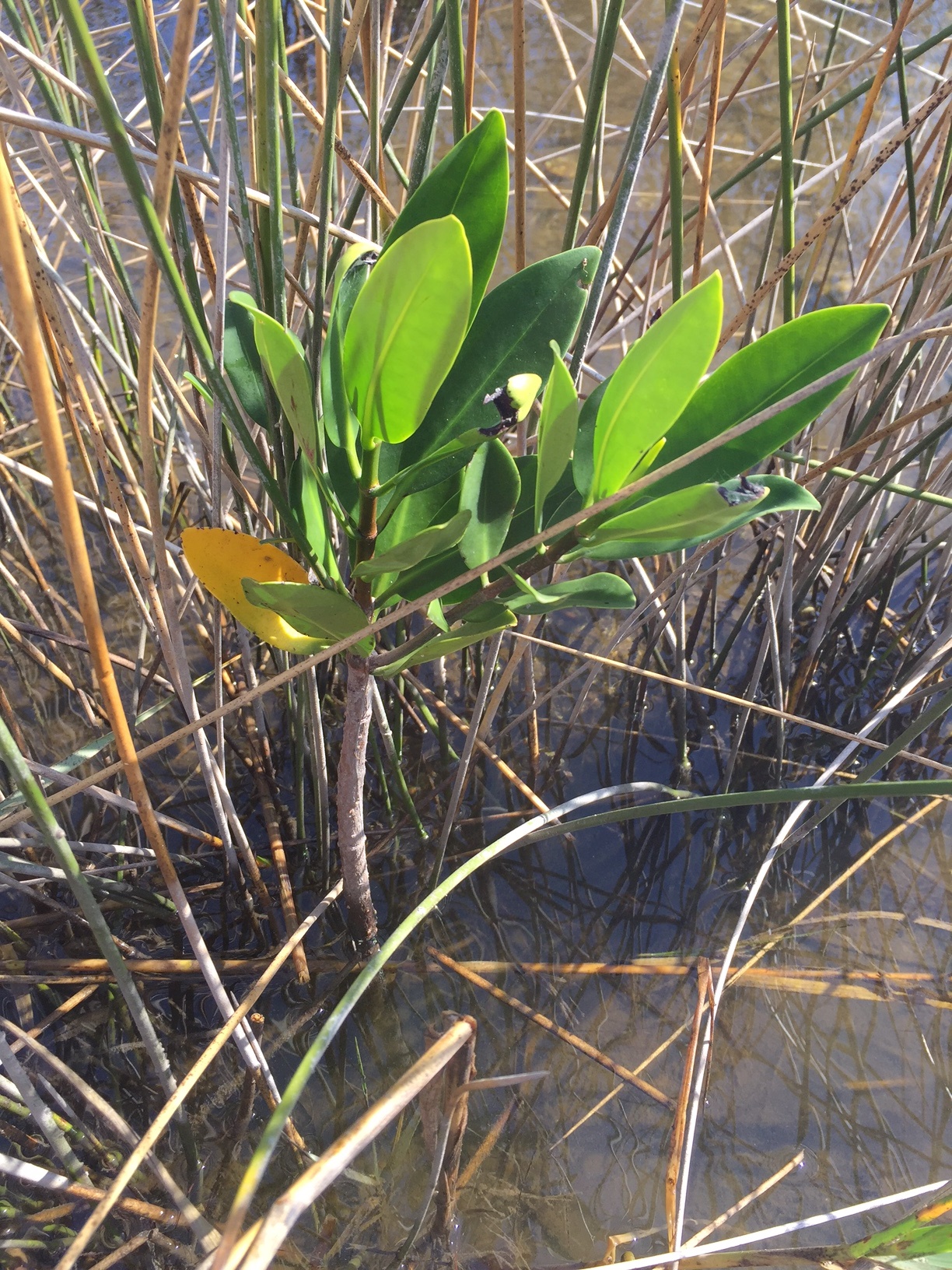 ← Berry Beneficial
Digestion – What Happens When You Eat? →