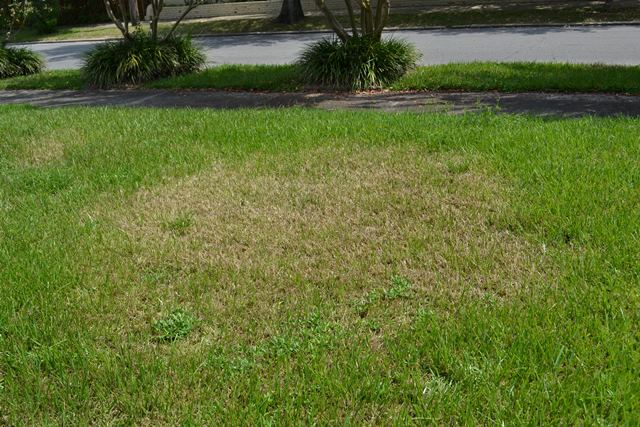 19 citizens were trained to survey for terrapins.

9 at NAS Pensacola, 1 at Tarkiln Bayou, 1 at Weekly Bayou, 0 at Kees Bayou

NO terrapins, or terrapin sign was found at Perdido in 2016

All 5 were at Indian Bayou

10 records were logged; 9 heads were seen, 1 track on nesting beach

35 locations have been surveyed between Alabama state line and the Gulf/Franklin County line.

Escambia       Kees Bayou – however this beach no longer exist, heavy rains have washed most of the sand away, not aware of where terrapin have re-located nesting

We are certain that terrapins still exist in each of the six counties currently begin surveyed but we are not sure how many there are and where all of the nesting beaches exist. The team will continue to search for nesting locations in Perdido to determine where the one population has relocated and to determine if there are other nesting beaches.  We hope to expand surveys in Garcon to include Garcon Point.  We also hope to conduct intense 16-day nesting beach surveys at both Big Sabine and Navarre Beach West to try and determine number of nesting females at those locations in 2017.  The team may deploy modified crab traps at these locations to conduct a mark-recapture study.  There are plans to train other volunteers in other counties to conduct these surveys.

The Occupancy Model was designed to monitor relative amphibian abundance and population change in a location over time. Statistically, the number of surveys at a location needs to be 50 or higher for the model to have any validity.

Only one site has had 50+ surveys, this is Indian Bayou on Garcon in Santa Rosa County.

76 surveys have been conducted here, 47 records have been logged, and a 62% probability of detecting terrapins at this location has been determined. Active nesting has been occurring here since 2006.  Based on the 16-day nesting beach survey method, the highest number of nesting females was determined to be 17; this was in 2010.

33 surveys have been conducted at Big Lagoon State Park. Only two records have been logged.  One was a dead female in a hand-held crab net.  The other was a track leaving the marsh head to a sandy area for nesting.  No nest was found and other species of turtles are nearby.  This could have been a different species.  Modified crab trap surveys have yielded no terrapins.