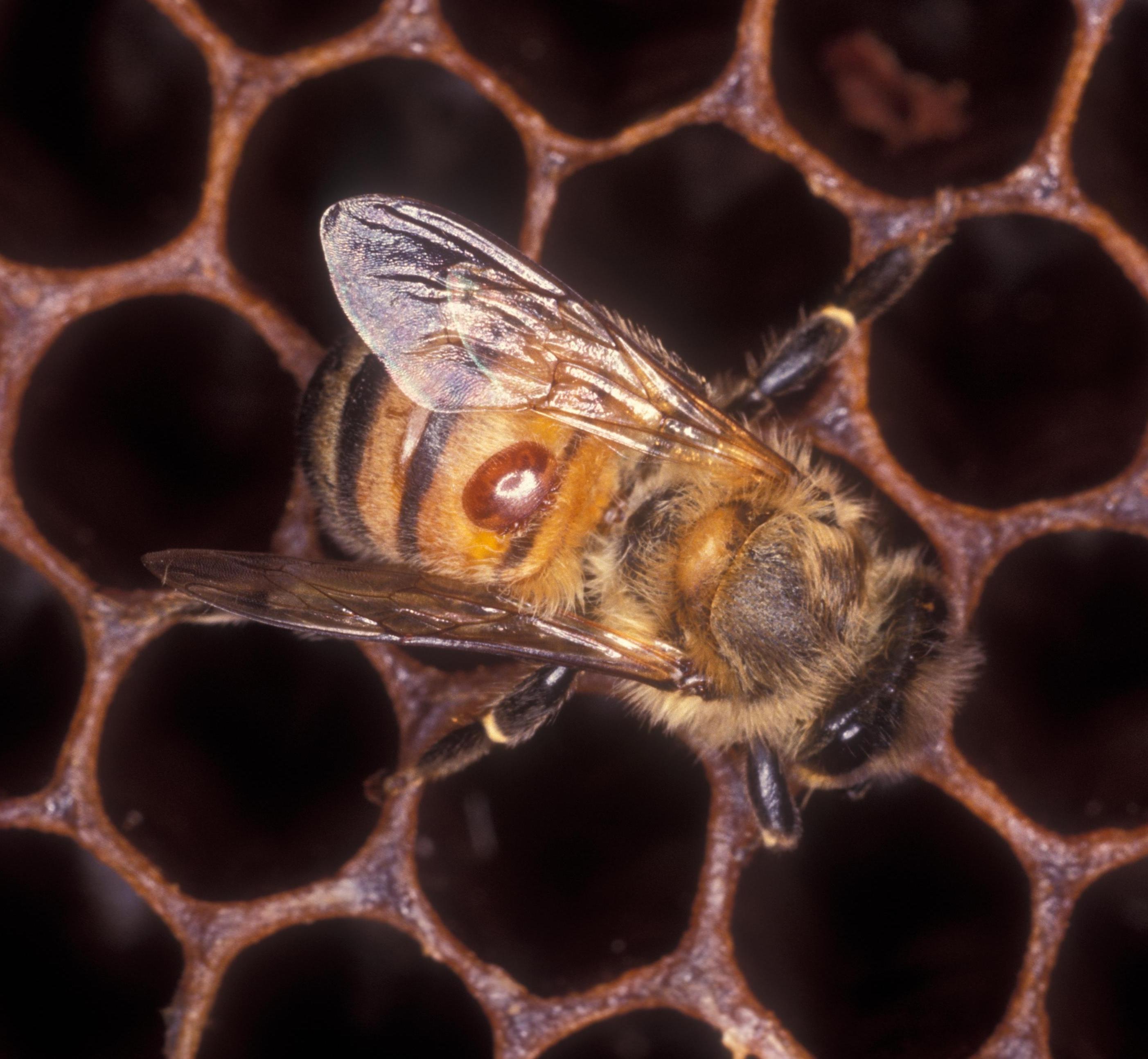 At the end of 2017, German bee researchers published a journal article detailing work that they had completed which looked at the compound lithium chloride (LiCl) as a new potential option for Varroa control (Ziegelmann et al., 2017). In today’s Melitto Files post, we will discuss the conclusions of that research as well as an argument for why you should not run out and start putting LiCl in your hives today.

At the outset of this project, Ziegelmann et al. were not directly testing the effects of LiCl on Varroa. Rather, the scientists were looking into a process called RNAi as a new means of Varroa control. As a quick explanation, RNAi is a cellular mechanism that uses an organism’s own DNA sequence to turn off a specific gene, also known as silencing. Researchers have been looking for specific genes necessary for Varroa survival which can be silenced but will not harm honey bees. However, in the process of testing this approach, researchers discovered that it was not the RNAi process that was killing mites, but rather a compound that was used in the initial production of the dsRNA being fed to the honey bees. This compound, of course, was lithium chloride.

For an in-depth explanation of RNAi, check out the excellent animated video at the end of this post from Nature Video.

To test this potential discovery, Ziegelmann et al. ran a preliminary study with three treatment groups of small cages of bees. In these groups, honey bees were fed sugar water that was mixed with one of three other substances: 1) dsRNA that still contained LiCl from production, 2) dsRNA with the LiCl washed off, and 3) LiCl alone (Figure 1). The results of this preliminary study showed that the two treatments containing LiCl were equally effective at killing mites (all mites feeding on the bees were killed within 3 days). In contrast, for the treatment in which the LiCl was washed off, the effectiveness of the control was “substantially diminished” (2017).

To further investigate the effectiveness of LiCl at killing Varroa, Ziegelmann et al. next tested the compound at four different concentrations ranging from low (2mM) to high (25mM). They also included control cages of bees which were fed straight sugar syrup, containing no amount of LiCl. Even at the lowest concentration, LiCl was shown to kill mites. At the highest two concentrations (10mM and 25mM), the researchers found that 96% of mites on the treated bees died by the end of the 7 day trial (2017).

Although LiCl shows promise in its ability to kill Varroa, Ziegelmann et al. also discovered some adverse effects of using the compound. Caged worker bees which were fed continuously with sugar water containing LiCl had significantly shorter lifespans than the bees fed only sugar water. However, when bees were treated with LiCl once (not continuously) there was no significant difference between the lifespans of bees who received LiCl and those that did not (2017). This research did not looked at the effectiveness of LiCl in full honey bee colonies.

Alarmingly, when LiCl was fed to honey bee larvae (at 10nm, 25nM, and 50nM), all larvae were killed within 3 days.

The Jury Is Out

The study discussed above showed that lithium chloride applied to caged honey bees can effectively kill Varroa on those bees at various doses. What this study does not show is LiCl as an acceptable option for controlling Varroa in your colonies. Although, so far, it seems as though the compound is relatively safe for adult honey bees when used for a short period of time, there has been very little research done on the effects of LiCl on developing bees. The early research that has been done shows that LiCl has a strong lethal effect on at least honey bee larvae.

There is a lot of promise in the potential of using lithium as a Varroa control mechanism in the future; however, until we know more about how LiCl affects the colony, we strongly recommend not using this compound in your hives. As a final plea to “hold your horses”, I will offer a reminder that, as it currently stands, LiCl is not labeled for used in or on honey bee colonies and is therefore illegal to use as a Varroa control in your hives.