Be a Natural Resource Reporter 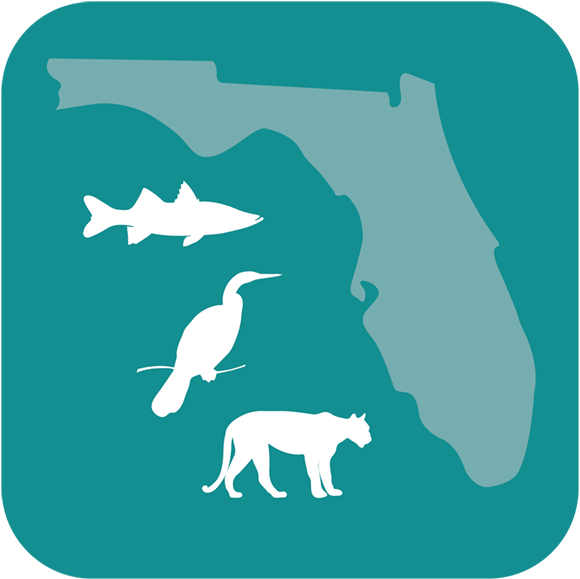 Have you ever been out fishing, hiking, or camping and seen something interesting that you wanted to report? Well, now you can! The Florida Fish and Wildlife Conservation Commission (FWC) recently announced the release of a new cell phone app called FWC Reporter. The FWC Reporter App allows users to report all kinds of information about natural resources, including sightings of species of interest, environmental problems, or injured wildlife. The FWC Reporter App simplifies reporting by using your phone’s location services to capture accurate GPS coordinates. Reliable GPS information is often lacking from reports and this can hinder the ability of FWC officials to respond or make use of the information in the report. Download the Android version on Google Play or the iPhone version at the App Store. 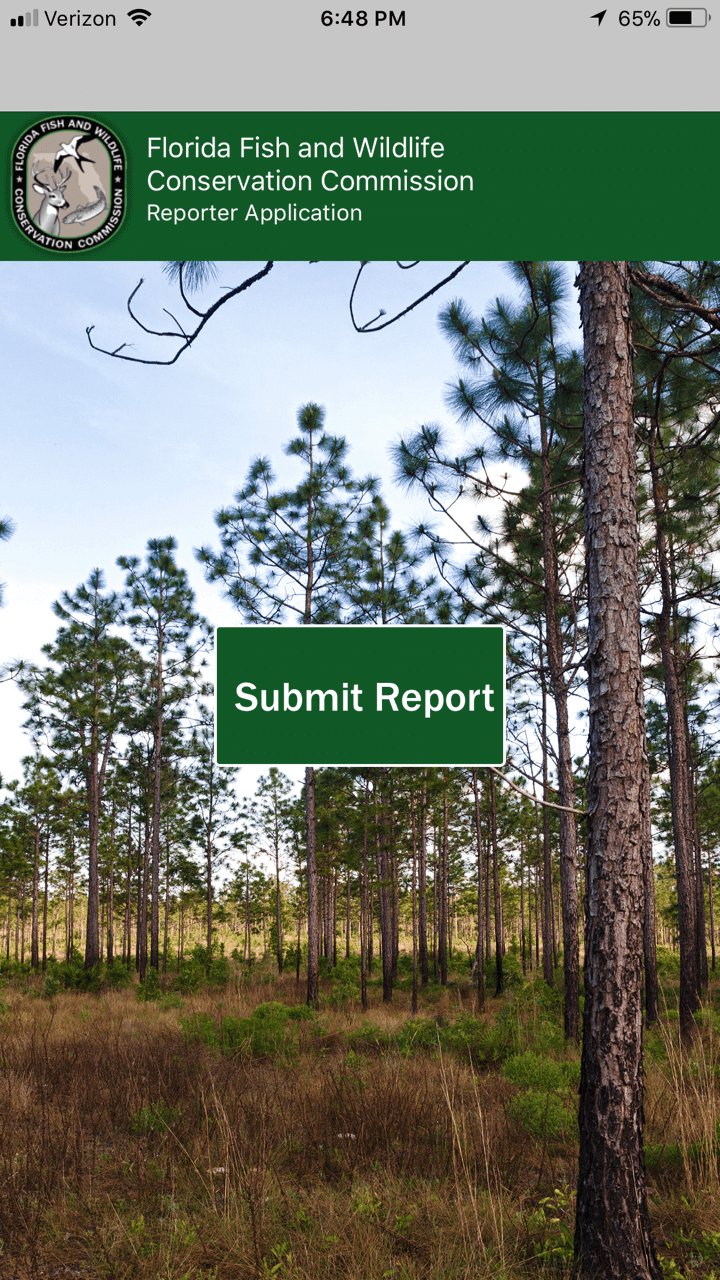 What kinds of things can I report?

The FWC Reporter app accepts a wide variety of fish, wildlife, and environmental reports. You can report things related to boating like derelict vessels or damaged channel markers or signs. Or, you can report sightings of certain wildlife of interest such as nesting horseshoe crabs, marine mammals, gopher tortoises, panthers, and others. You can also report a wide variety of environmental problems such as poaching, fish kills, entangled birds, and sick wildlife. The app has handy features like easy access to law enforcement or FWC regional office phone numbers. If the app does not have a specific reporting feature for the particular issue you want to report, you will be directed to the appropriate official by the app. 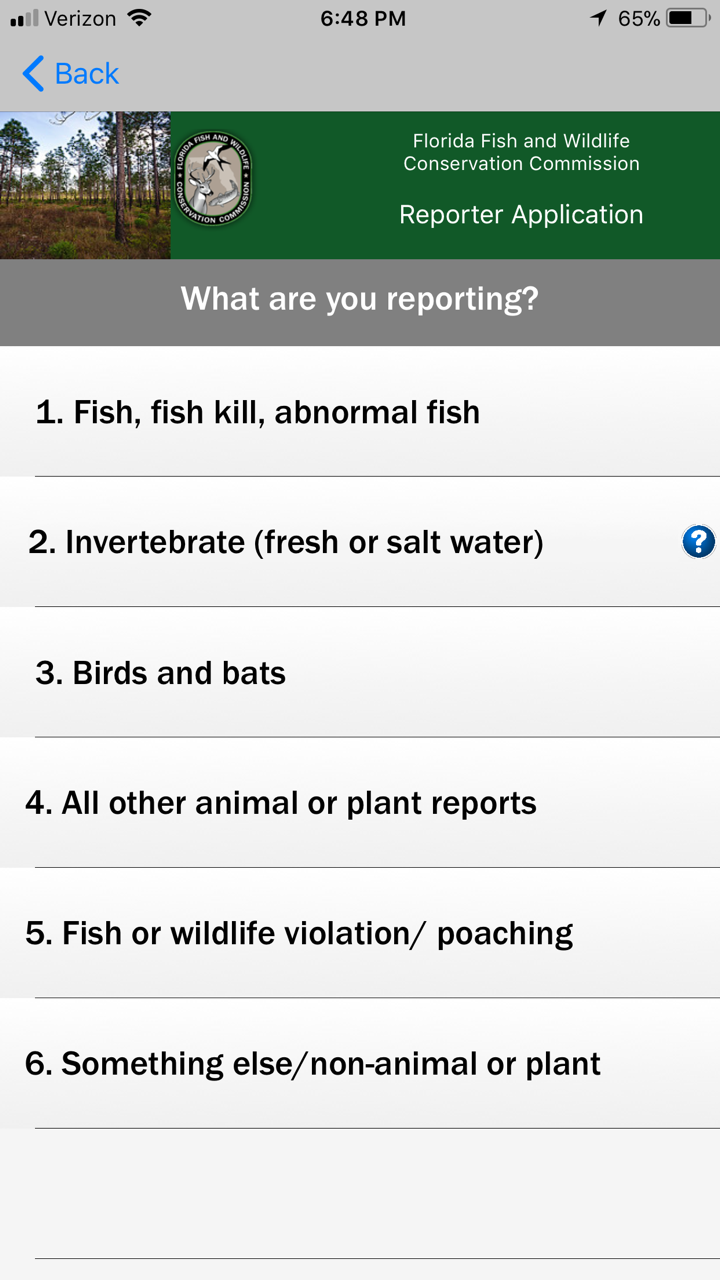 Why should I report?

FWC Reporter is a tool for the public to help managers, law enforcement, and researchers better conserve Florida’s valuable natural resources. The app is an important tool that could help in many ways. For example, reports to the app could increase early detection of invasive species and help managers remove the invaders before they cause harm to local environments and economies. Or, rapid reports of sick wildlife could lead to earlier containment of disease outbreaks. A report of missing or damaged channel markers can increase boating safety for everyone by allowing officials to repair the navigational aids. So, you can see the value that could result from taking just a few moments to tap through the app to submit a report or call your local FWC office.