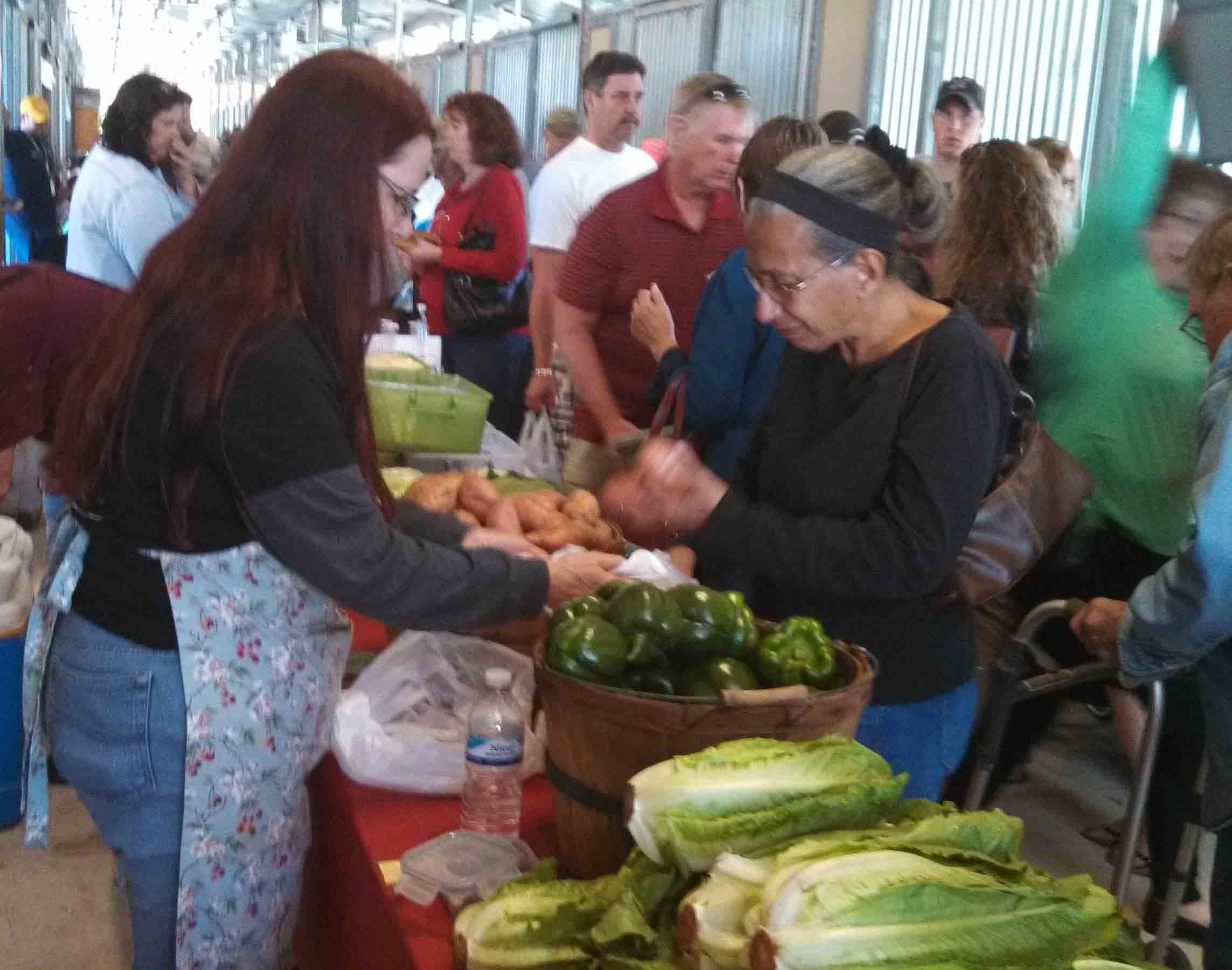 Walking with lattes in hand, a young, upwardly mobile couple survey stunning displays of baby, heirloom, and exotic produce at a local farmers market; paying far more than the average person could or would for local foods. This image is one many hold of farmers markets as places where perfect, pricey people, and perfect, pricey produce meet. Is this the real picture of a farmers market and its patrons? Research indicates this is not generally the case.

I can hear the snap of communal eye-rolling out there, complete with snorts of, “Well of course, an organic farming organization would come to that conclusion, wouldn’t it?”  Had this been the only study of its kind, a bias might be found, but this is but one of many.

In another study, California Farmers Markets Price Perceptions, 54% of sellers at California farmers markets were found to have, “actually charged lower prices than supermarkets on a cumulative 345 items.”

A third study, created by University of Seattle economics professor, Stacey Jones, found farmers markets charged lower prices per pound than grocery chains for 15 items studied, including staples such as apples and carrots.

Does this mean farmers markets always provide the lowest price per product? No, there have also been comparisons of locally produced proteins. Prices for those items at farmers markets were higher than those found in grocery chains.

As always, it is up to the consumer to determine the value-to-price ratio. In other words, what is an item worth to an individual?

← As a Parent, How Can You Help with A School Health Fair?
Teaching Kids the Importance of Keeping Track of Memories (For Disaster and Historical Records Purposes) →